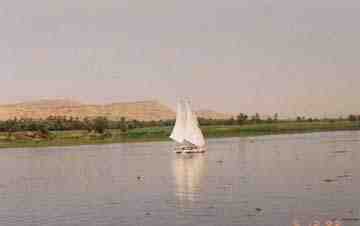 The Tacit Muse expands my blog for Psychology Today, Aswim in DaNile.  After six years I had to quit writing for the magazine because advertising pressure was pressuring the editors to censor content.

My last essay for them weighed in on the #Me too controversy. I suggested that the workplace is more authoritarian these days because business has crushed unions and made it harder for working folks to have a voice.  And without a voice, it’s not easy to say No.

Since the editors’ job was, among other things, to sell ads, and since business generally has been hostile to organized labor, an essay urging a stronger voice for working folks would have presented problems.  In the Internet world, where things can suddenly go viral, the editors I dealt with didn’t risk being quoted. So they refused to answer questions, explain policy, etc.  A totally de-professionalized situation.

In six years if writing for Psychology Today, I had roughly 250,000 reads.  Such figures, I take it, are marginal—trivial—for online business.  So let’s try to create a space for ideas here.

One Reply to “The Tacit Muse”