“Player defined and controlled non-contact team sport played with a flying disc on a playing surface with end zones in which all actions are governed by the ‘Spirit of the Game™.” 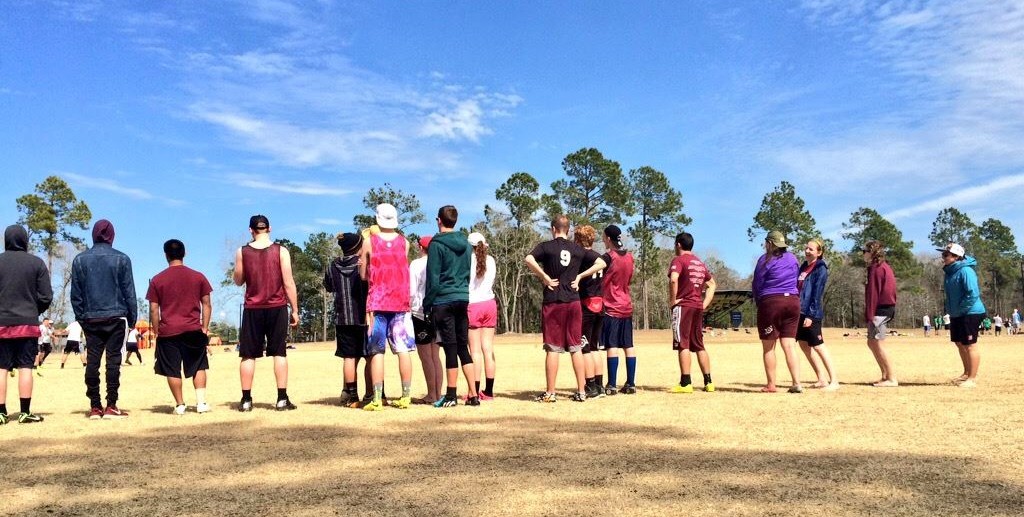 “Ultimate was developed in 1968 by a group of students at Columbia High School in Maplewood, N.J. Although ultimate resembles many traditional sports in its athletic requirements, it is unlike most sports due to its focus on self-officiating, even at the highest levels of competition. This concept, called Spirit of the Game, is integrated into the basic philosophy of the sport, written into the rules, and practiced at all levels of the game from local leagues to the World Games.”