The Decade of the African Diaspora–Forward Ever, Backwards Never with Brother David Horne is a Harambee Radio and Television Network program that is streamed live every Thursday at 10:00 PM. EST. On December 10, 2017 (52adM), the conversation with David features Gerald Horne and Amilcar Shabazz speaking on “The Black Radical Tradition.” Listen tonight at 10, by getting the link to the online livestream at http://www.harambeeradio.com/David.htm.

David Horne is a tenured full professor of Critical Thinking and African History, and is the

former chair of the Department of Africana Studies at Cal State University, Northridge. He also teaches graduate public policy and introductory political analysis, and is the graduate advisor for the department. He is the original Executive Director of the California African American Political Institute at CSU Northridge (created by state legislation in 2000), and he is the current Executive Director of the revised California African American Political and Economic Institute (AB 165) at California State University, Dominguez Hills. He has a Ph.D in history and political economy from UCLA, and two Master’s degrees, one in Public Policy from CSU San Bernardino, and the other in South African history from the University of Florida. He is the author of Straight to the Point: A Primer for a Logical Introduction to Critical Thinking, and Meeting Maat: The Handbook of African Consensus Meetings and Gatherings, as well as numerous scholarly and community-based articles. Outside of the academy, he is the founder and Chair of the Reparations United Front, a regional organization that seeks to push the Reparations Movement forward. He is the author of the only national Reparations Survey being done, a life-time member of N’COBRA, and he was one of the primary coordinators and conveners of the National Reparations Congress held in Compton, California, in 2004, out of which came the only National Strategic Reparations Plan currently in force. He is also the co-founder of a 21st century Pan African NGO, the Pan African Organizing Committee, with international headquarters in Accra, Ghana and affiliates in Bluefields, Nicaragua, and Panama City, Panama. He was the organizer and coordinator of the Pan African Roundtable held April 7-8, 2006, in Los Angeles at which the African Union‘s contemplation of designating the Diaspora as the 6th Region of Africa was discussed, along with the AU’s invitation for Blacks in the USA and other places to elect their Diasporan Representatives and join the AU as voting members. The Los Angeles Roundtable created the only existing methodology that is now being used to organize the Diaspora in the USA, Europe, Central America, Brazil, Canada and the Caribbean to accept that invitation and join the AU. He is currently writing a book, Organizing the African Diaspora, and he is the author of the Decade of the Diaspora theme. 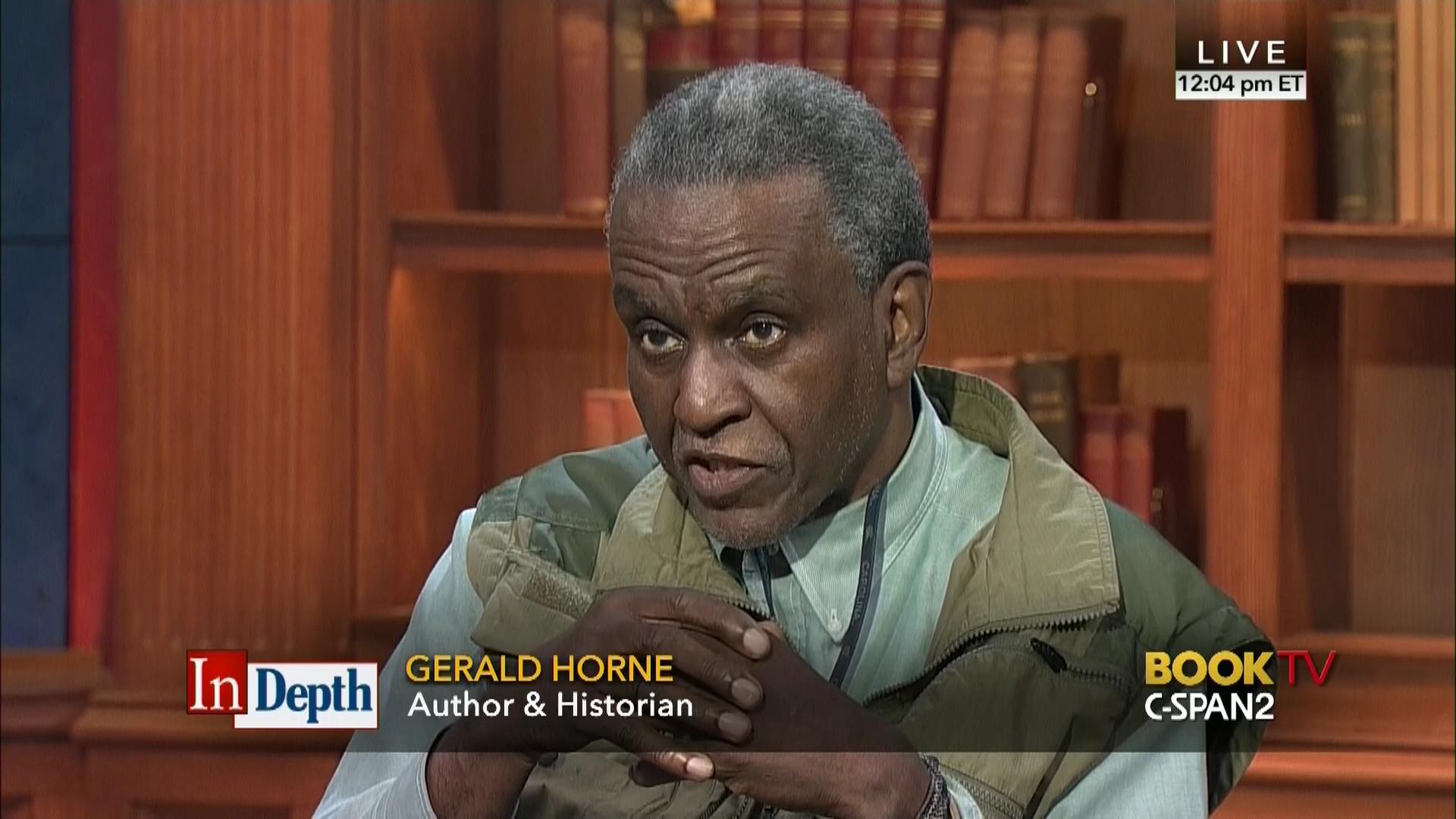 Moores Chair of History and African American Studies at the University of Houston. Born in January 1949 he was raised in St. Louis, USA. After undergraduate education at Princeton University he received his PhD from Columbia University and a J.D. from the University of California, Berkeley. Dr. Horne is the author of more than thirty books and one hundred scholarly articles and reviews. His current research includes an examination of U.S.-Southern African relations since the so-called “Anglo-Boer War” at the end of the 19th century and an analysis of the Political Economy of the music called “Jazz” from the late 19th century to the present.  A prolific author, Horne has published on W. E. B. Du Bois and on the internationalist intellectual Shirley Graham Du Bois who was a member of the W. E. B. Du Bois Department of Afro-American Studies (#WEBDDAFRO) faculty. <adapted from wiki and UH.edu bio>

Amilcar Shabazz is a professor in the W. E. B. Du Bois Department of Afro-American Studies, 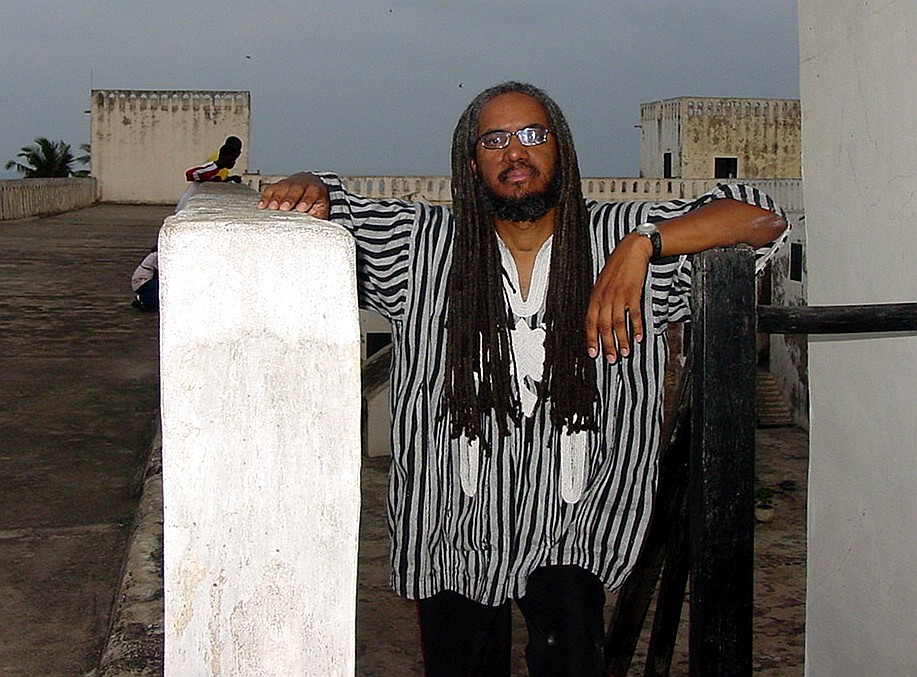 University of Massachusetts Amherst, and he teaches in the area of historical studies with an emphasis on the political economy of social and cultural movements, education, and public history. Learn more about him from his Frankly speaking blog by clicking here.

Resources for a deeper dive

Any National “Conversation About Race” Must Include Black Radical Tradition, February 16, 2014. By Adam Hudson, Truthout