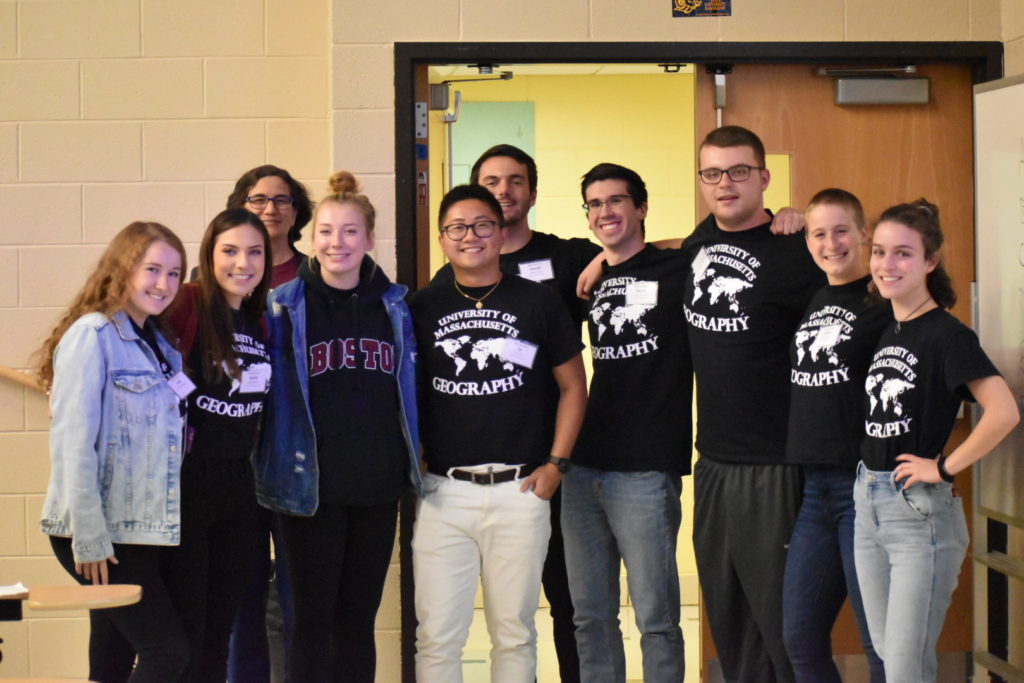 Our own Daniel Finn and Mark Doherty were selected as part of the top six scorers to join the NESTVAL team, which will compete in the national competition at the American Association of Geographers Annual Meeting in Denver, Colorado next Spring. 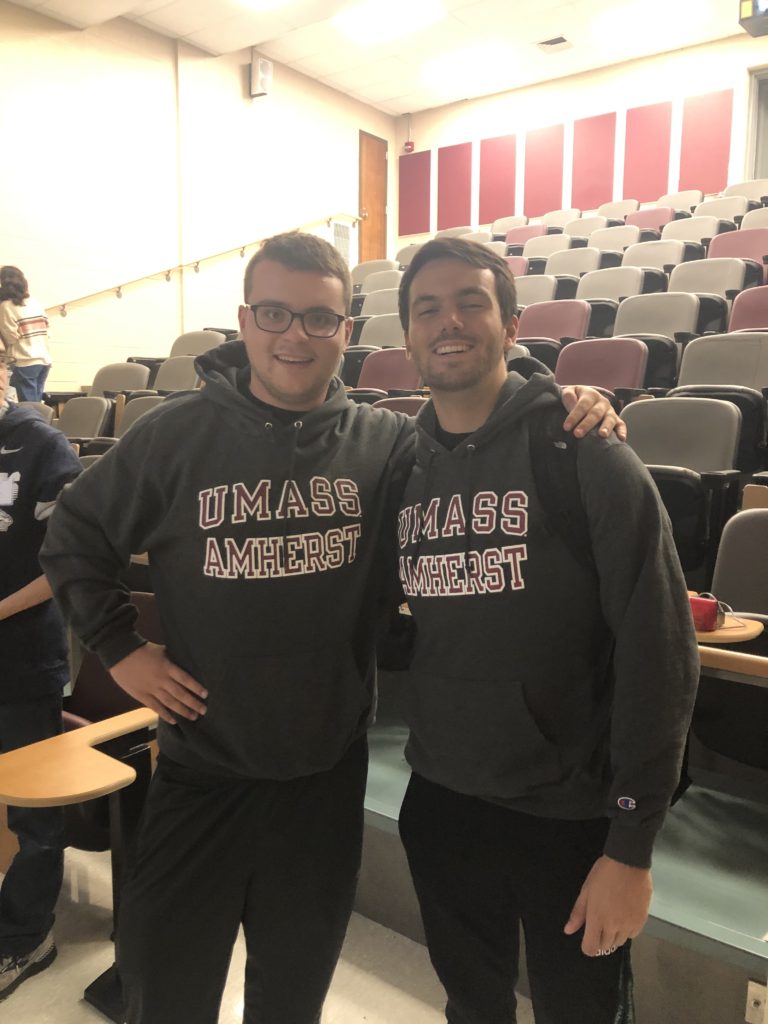 Mark Doherty (left) and Daniel Finn (right) were among the top scorers at NESTVAL.