Nationally and locally in the United States, we see political leaders who in both word and deed are seeking to exploit racial divisions through using racist language and by enacting legislation negatively targeting Black, Brown, and Indigenous populations. These cynical and destructive actions feed cycles of increasing racial inequity with respect to employment, education, housing, and other socioeconomic indicators. Against this backdrop, what are the possibilities for reparative action and are there any signs of forward progress? The FOR or Fellowship of Reconciliation has organized a panel of leading global thinkers and organizers on reparations for slavery and the racial oppression of people of African descent to discuss how to move from informed concern to action.

Register now to join a public conversation with 6 distinguished speakers:

Dr. Gerald Horne, University of Houston, and Dr. Amilcar Shabazz, University of Massachusetts, discuss the current situation in Zimbabwe on The Harambee Radio and Television Network. From the First Chimurenga to the recent “coup that was not a coup,” these eminent historians talk about the  the rise and fall (golden handshakes an all) of Robert Gabriel Mugabe [Run time 1 hour, sixteen minutes; Date: 11/30/2017]. 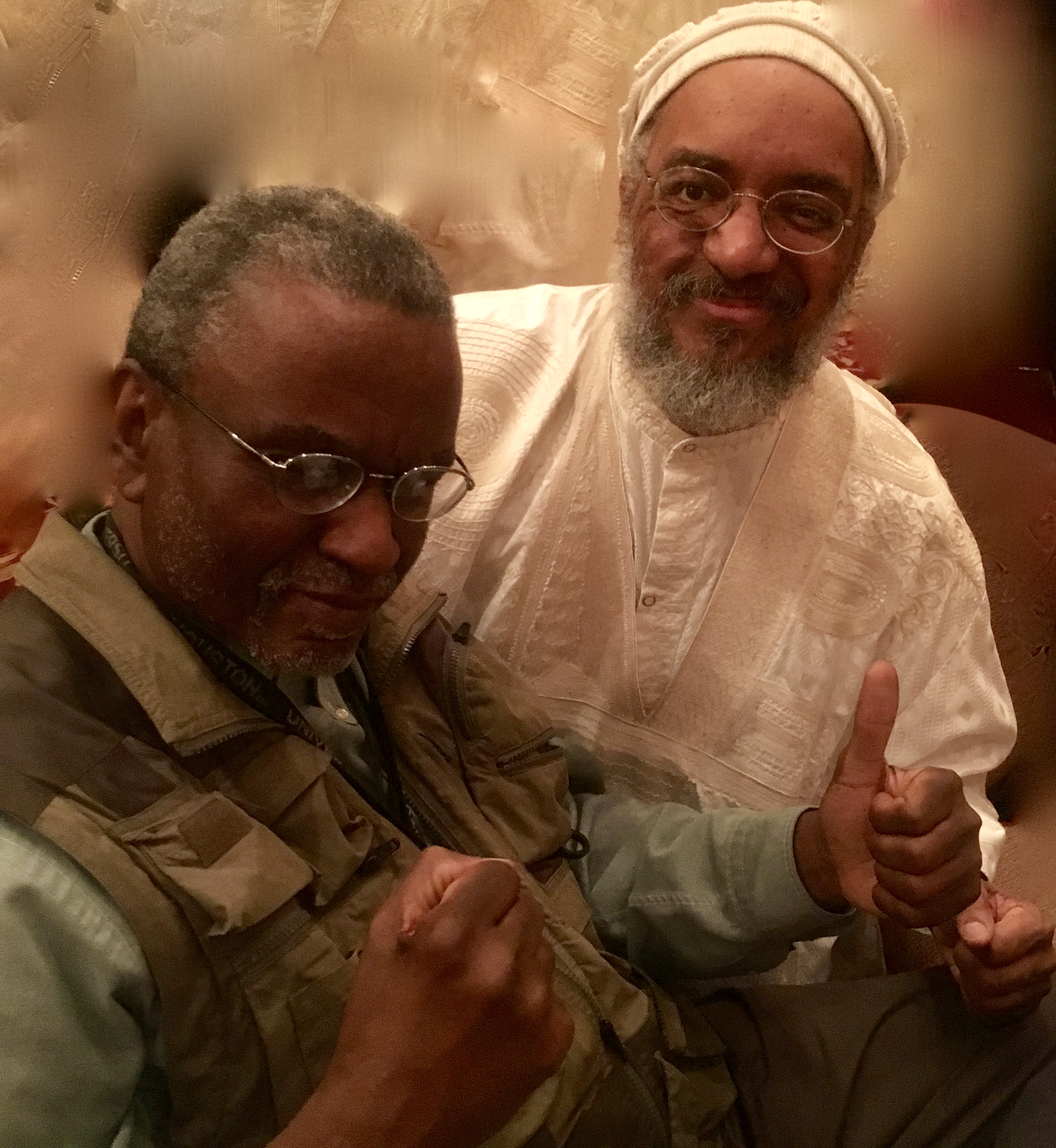 Gerald Horne, among many other books, is the author of From the Barrel of a Gun: The United States and the War against Zimbabwe, 1965-1980 (UNC Press, 2001). Amilcar Shabazz, Vice President of the National Council for Black Studies, is the co-editor of Women and Others Perspectives on Race, Gender, and Empire with Celia Daileader and Rhoda Johnson.

Governor disapproved of the following item, for message see House, No. 4505
The Legislature overrode the Governor’s action | 1599-7114 | $500,000
For a reserve for the costs associated with the UMass Center at Springfield; provided, that not less than $250,000 shall be provided for the establishment of the University of Massachusetts at Amherst Center for the Study of Racial Justice & Urban Affairs, in Springfield

We envision a professorship of racial justice that could unite several disciplines, interdisciplinary professional fields of study, and allied interdisciplinary studies departments and programs. Race, in particular, has public health, legal, public policy, organizational, educational, economic, environmental, psychological, and heritage dimensions that are studied and taught at UMass, especially in community engaged ways. This work, however, largely remains disintegrated and is carried out in our academic silos. The University needs to follow best practices in higher education and begin to develop an integrated strategy. For many reasons UMass is uniquely situated to be a leader in a more integrated approach. As one of the earliest research universities to massively invest in creating a premier Africana studies department with the power to confer degrees and award tenure to a faculty that at one time had more than twenty full time tenure system professorships we have a great legacy in pioneering the systematic and engaged study of race and its attendant problems and power dynamics. What can we learn from that legacy that can be applied to today’s higher educational realities?

First, when Eurocentric, logocentric, managerial, and neoliberal agendas dominated the concerns and attention of other departments and the study and teaching of race on its own academic turf or academic ghetto, as it were, was generally regarded as a more or less harmless use/waste of resources to help lift up (or manage) the unfortunate dark student presence that affirmative action policies and autonomous struggles had begun to increase their numbers on the campus in dramatic ways in the late 1960s and 1970s. The UMass music department, for example, had little to no serious interest in jazz and other contributions of African Americans and dark humanity to the development of music theory and practice until Bezanson, with the help of Randolph Bromery, recruited Fred Tillis here in 1970.

Izielen Agbon, my brother, comrade and fellow student of political economy in the University of Texas’ Economics Department, introduced me in the latter part of 1979, to a woman who would have a profound impact on my life. Dorothy Turner was the president of the Black Citizens Task Force in Austin, Texas, and she was organizing daily demonstrations in response to a crisis in the community that arose from two yt police officers murdering a black man named Gril Couch in cold blood. They were in plainclothes and got into it with the brother and put him in a chokehold whereby they strangled the life out of him. That is how I got down with the black community in East Austin in the fight to say #BlackLivesMatter
Spark4_1987

Message from the Grassroots

Recreation Center named in honor of Roberts and Turner
https://www.austintexas.gov/sites/default/files/files/Parks/Recreation_Centers/turnerroberts_factsheet.pdf

One senses that black people are having a moment. Around the world, the wretched of the earth are saying “Look, a Black Life” — does it matter? does anybody care? A Negro, death, young and old, but especially the young, the trans, the LGBTQ, women, children, the incarcerated, the communities more vulnerable to environmental racism, to the proliferation of guns and drugs, to for-profit institutionalized white supremacy. Yes, out of relative obscurity at any moment in time movements spring and for their time accomplish goals, or not, that contribution in net positive or negative ways to the struggle of oppressed people. We are living in a time where a movement is in the making from the might river of the black freedom struggle.

Many date the current movement moment from the death of Trayvon Martin and the subsequent acquittal of his murderer, George Zimmerman. I think we should look a few years before to the Jena 6 case. In the aftermath of Katrina, the young, digital generation began formulating a capacity to flash respond to critical instances injustice. That internetworked capacity tweeted out in a massive way the call for a Jena 6 National Walk-Out Day on 10/1/2007.

The execution of Troy Davis in Georgia on September 21, 2011, was another day when the emergence of a movement was evident. Twitter recorded 7671 tweets per second in the moments before word of Davis’s execution, making his death the second most active Twitter event in 2011. Rallies were held all over the country protesting his being put to death. “I am Troy Davis” was the battle cry.

So it was on the shoulders of these various campaigns that the killing of Trayvon Benjamin Martin  on February 26, 2012, sparked a massive response. The network began to look at ways to organize a campaign that would demand justice for 17-year-old African American youth. As case after case of homicide of young New Afrikans at the hands of white police as well as armed white civilians the movement for black lives has formally organized itself with its own agenda, principles of unity, campaigns, and rules of engagement.