Look Back and Wonder: The Rise of Black Studies at UMass Amherst 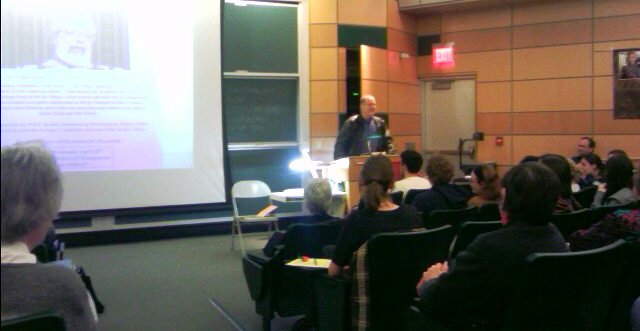 Entertaining and insightful interviews and archival footage in the documentary bring to life the debates, achievements, and inner life of a department that has included such public intellectuals as Shirley Graham Du Bois, Chinua Achebe, and James Baldwin, and world-class musicians and cultural icons such as Archie Shepp and Max Roach.