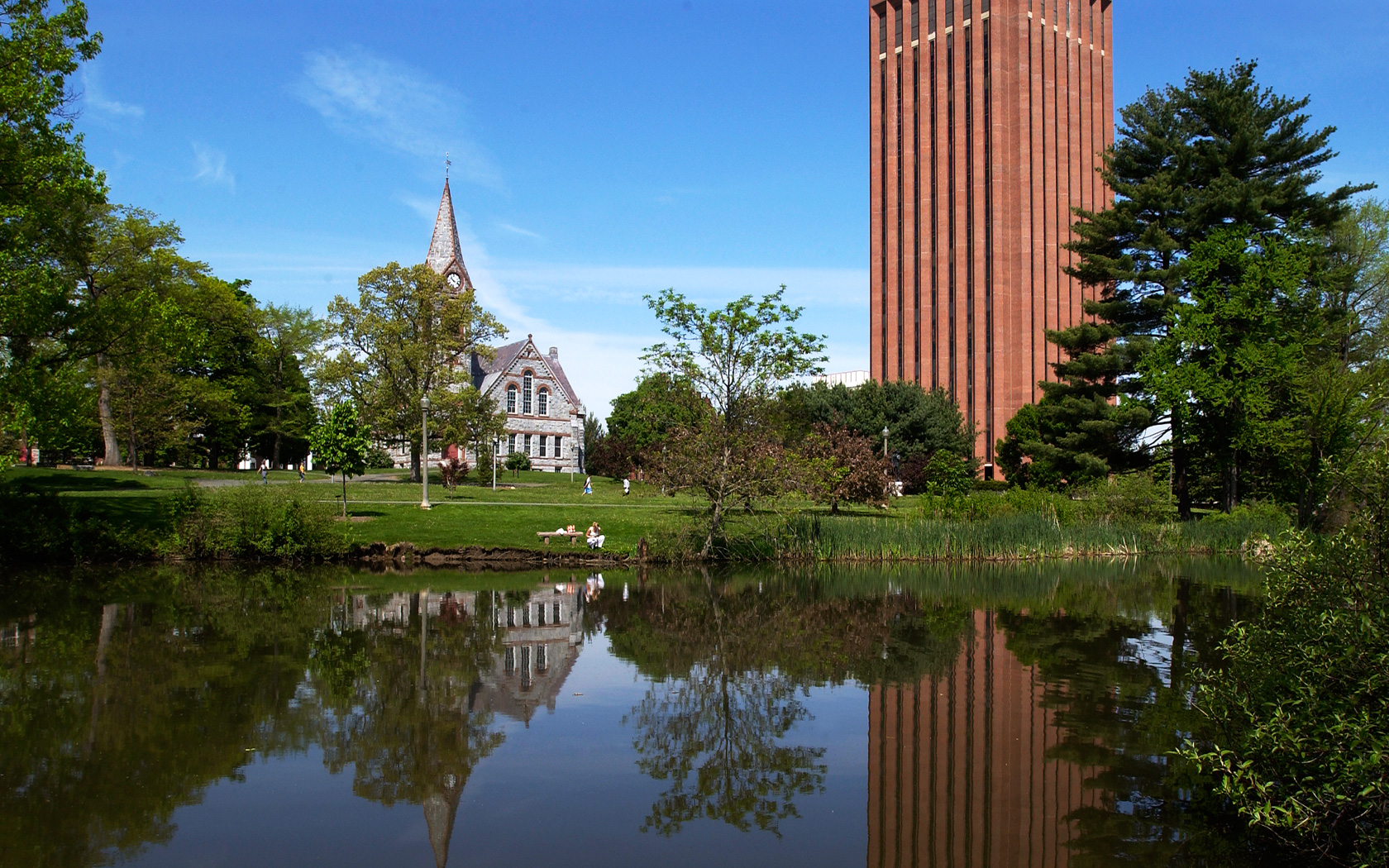 Paul M. Collins, Jr. is Professor of Legal Studies and Political Science at the University of Massachusetts Amherst, where he is also the Graduate Program Director in the Department of Political Science. From 2014-2020, he served as the inaugural Director of Legal Studies at UMass. He holds a Ph.D. and M.A. in political science from Binghamton University and a B.S. in political science from the University of Scranton. His research focuses on understanding bias and inequality in the legal system, the selection and work of judges, and social movement litigation.

The recipient of numerous research awards, he has published articles in the Journal of Empirical Legal Studies, Journal of Law and Courts, Journal of Politics, Law & Social Inquiry, Law & Society Review, Notre Dame Law Review, Political Research Quarterly, and other journals. His research has been funded by grants from the Dirksen Congressional Center and the National Science Foundation. He is currently a member of the editorial board of the Justice System Journal, and formerly sat on the boards of Law & Social Inquiry, Law & Society Review and Political Research Quarterly. He was the President of the Consortium for Undergraduate Law and Justice Programs from 2020-2022 and was the List Master of the Law and Courts Discussion List from 2014-2020.

A publicly engaged scholar, his research and commentary have appeared in a host of popular media outlets, including CNN, the National Law Journal, National Public Radio, New York Times, New Yorker, San Francisco Chronicle, Time, USA Today, Voice of America, Wall Street Journal, and the Washington Post. He has also authored articles in SCOTUSblog, Slate, The Conversation, The New York Daily News, and the Washington Post. Collins is the founder and principal of Judicial Analytics, LLC, and has consulted with members of the United States Senate on Supreme Court nominations, as well as interest groups on their litigation strategies.

Collins is also the author of four books. Supreme Bias: Gender and Race in U.S. Supreme Court Confirmation Hearings, coauthored with Christina L. Boyd and Lori A. Ringhand, is forthcoming with Stanford University Press. It examines the biases that female nominees and nominees of color face on their paths to the Supreme Court.

The President and the Supreme Court: Going Public on Judicial Decisions from Washington to Trump, coauthored with Matthew Eshbaugh-Soha, was published in 2019 by Cambridge University Press and received the 2021 Richard E. Neustadt Award from the Presidents and Executive Politics Section of the American Political Science Association. This award recognizes The President and the Supreme Court as the best book published that contributed to research and scholarship in the field of the American presidency. The book was also selected as an Exemplary Legal Writing Honoree by The Green Bag Almanac and Reader, an annual collection of the year’s best legal writing.

Supreme Court Confirmation Hearings and Constitutional Change, coauthored with Lori A. Ringhand, was published in 2013 by Cambridge University Press and was recognized by Choice as an 2014 Outstanding Academic Title.

Friends of the Supreme Court: Interest Groups and Judicial Decision Making was published in 2008 by Oxford University Press and received the 2009 C. Herman Pritchett Award from the Law and Courts Section of the American Political Science Association. This award recognizes Friends of the Supreme Court as the best book on law and courts written by a political scientist.

Collins and Eshbaugh-Soha publish “The Supreme Court, the President, and Congress: Lawmaking in a Separation of Powers System” in the Journal of Law and Courts.

Collins and Ward publish “Why Have so Many Americans Come to Mistrust the Supreme Court?” in the Washington Post.