And you may ask yourself,

Well, how did I get here?

-Talking Heads, “Once in a Lifetime”

I wasn’t born an astronomer. I never really even dreamed of being an astronomer as a kid. In fact, it wasn’t until I was halfway through college when I discovered my love for astronomy.

It started out with my attempts to witness aurora borealis for the first time (I still haven’t succeeded). I moved on to something a little more common at my latitude: meteor showers. Then I began looking out for bright passes of the International Space Station. Watching lunar eclipses. Trying to spot Andromeda with the naked eye. And–quite memorably–watching a rocket launch from Wallops Island, from hundreds of miles away.

When I combined my newfound interest for observing these astronomical events with my love of math, I realized how much I’d wanted to be an astronomer all along.

Astronomy benefits in many ways from being very accessible to the general public. You would be hard-pressed to find someone with no interest in the Universe beyond our planet. Some phenomena in astrophysics are genuinely challenging to comprehend at the most basic level. This curiosity is a big part of what endears astronomy to children and adults alike.

As an example: the following is a simulation of the merging of two black holes, like the first event detected by LIGO (Laser Interferometer Gravitational-Wave Observatory) in 2015.

Einstein’s theory of General Relativity, which outlines the physics underpinning black holes, is not only beautiful mathematically, but it also describes our beautiful, complex Universe. Astronomy is, in many ways, just as much of a philosophical pursuit as it is a scientific one.

I grew up in the Seacoast region of New Hampshire… 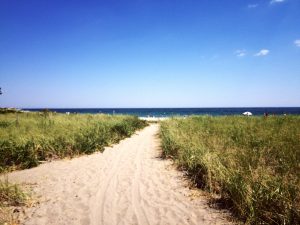 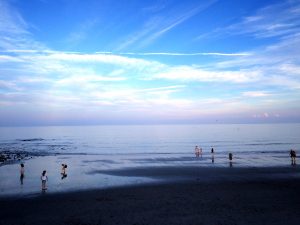 … before spending four years in Brunswick, Maine, as I studied at Bowdoin College. 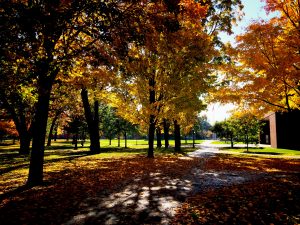 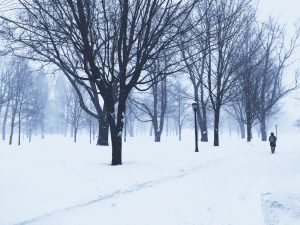 Nowadays, I have the fortune of living in beautiful Amherst, Massachusetts. 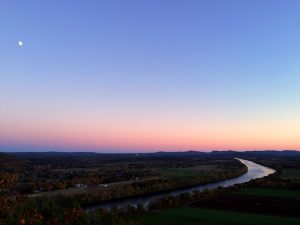 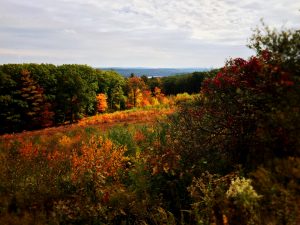 I consider myself a very lucky person, having lived in these places. I was always inspired by the nature surrounding me. In a sense, astronomy comes from the same admiration of one’s surroundings– just on a slightly larger scale. 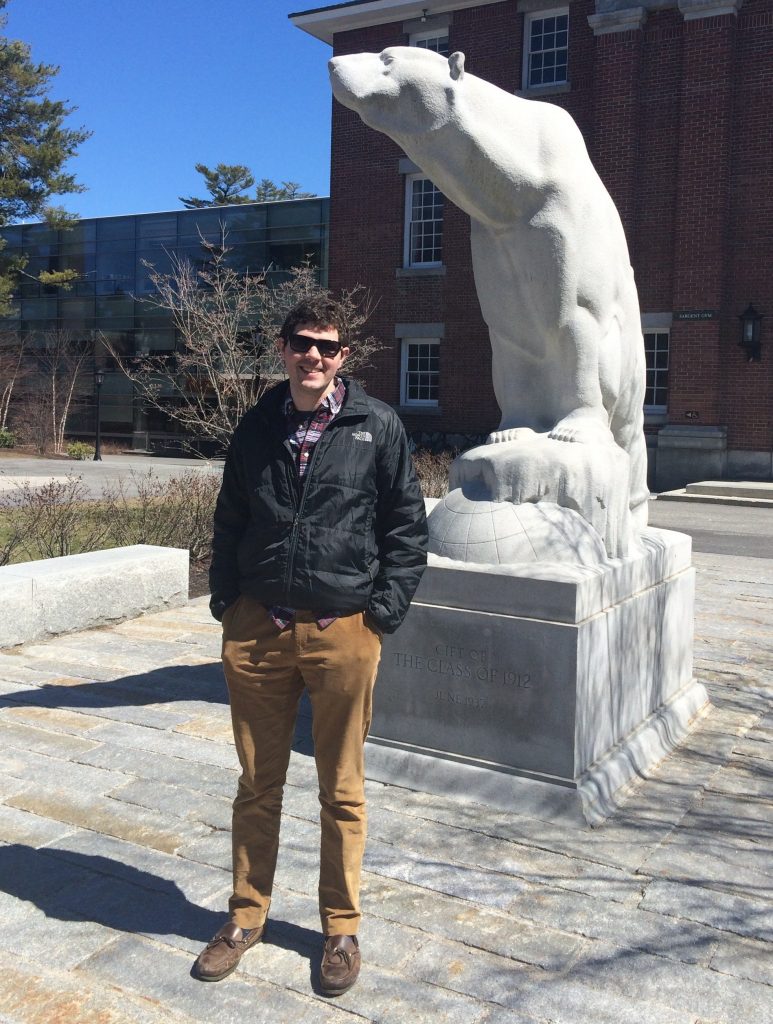 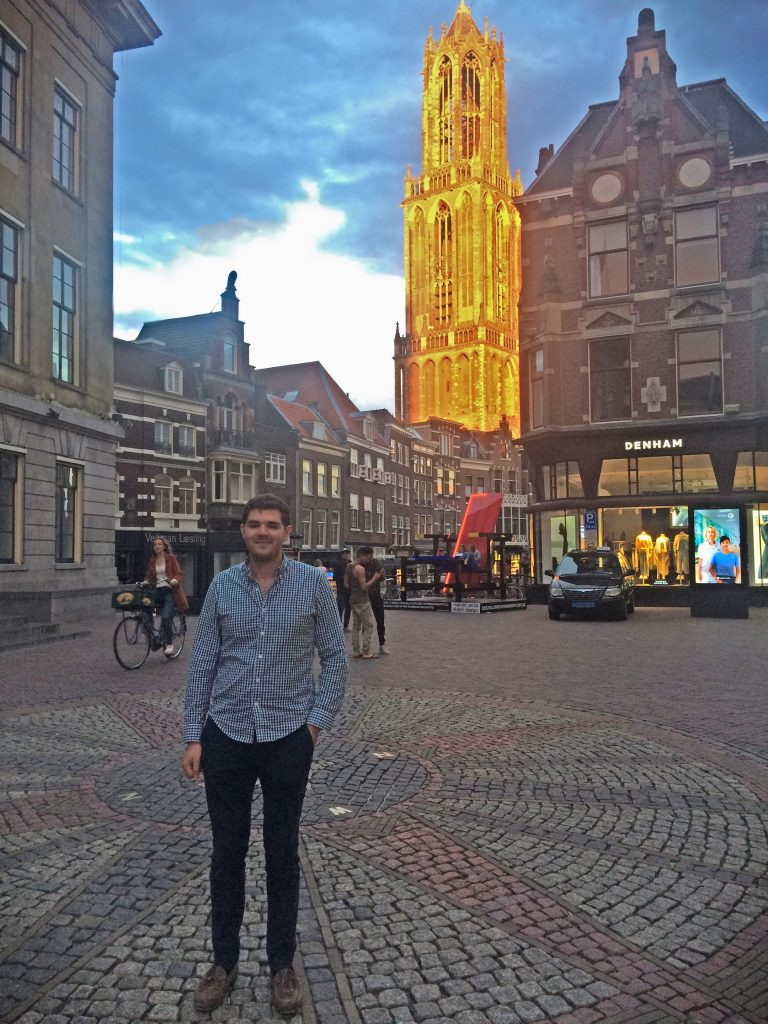