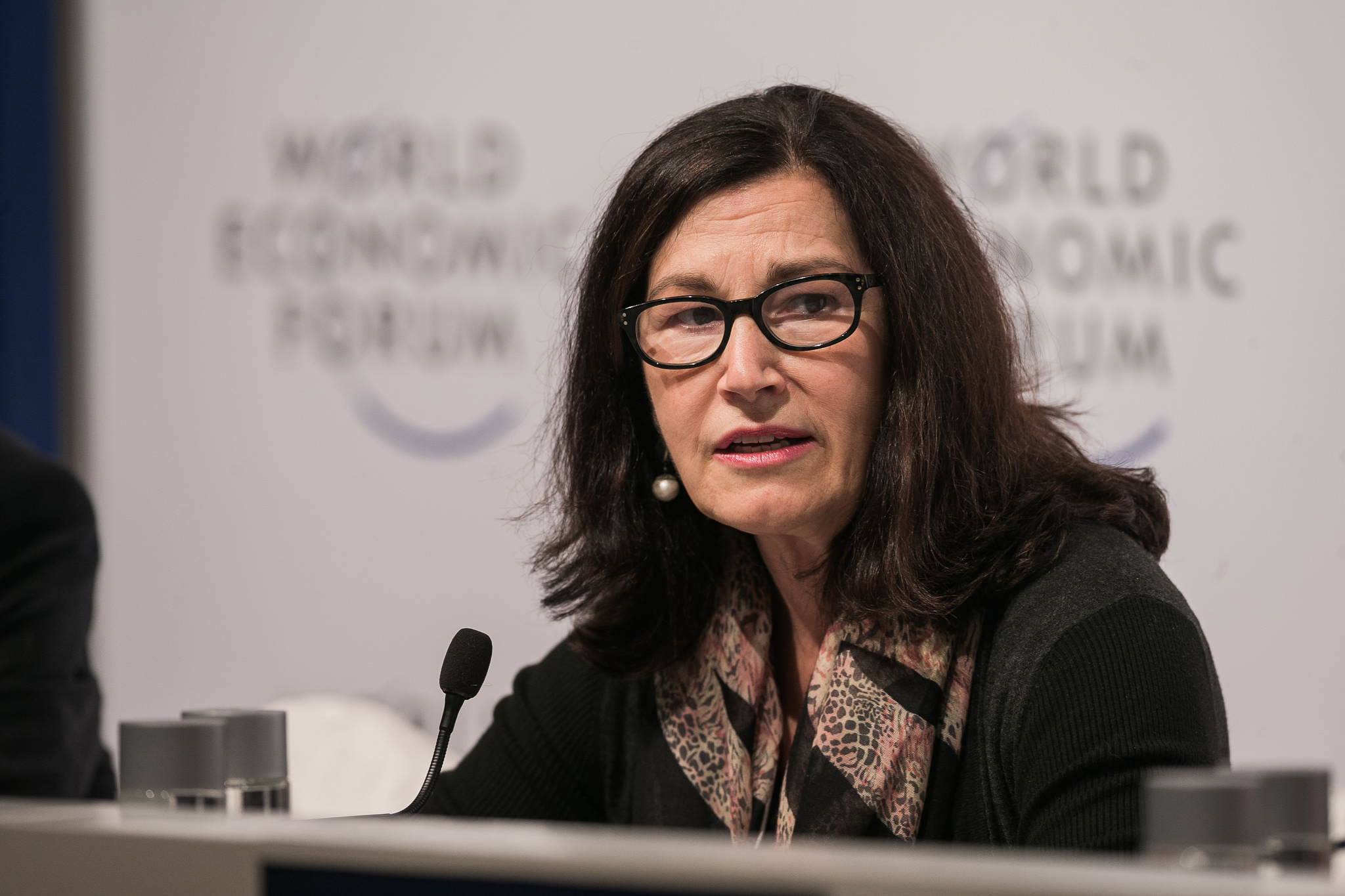 Jane Fountain, Distinguished Professor of political science and public policy and director of the National Center for Digital Government, has been named one of the 100 Most Influential People in Digital Government for 2018 by global policy platform Apolitical.

The list is the first of its kind to show the full international spread of innovative work in the field of digital government, with public servants from all levels of government appearing alongside representatives of the private sector and nongovernmental organizations, as well as academia. Fountain was named among the 14 men and women selected from the category of academia.

Those included in the list were selected for their influence on the transition to digital governments, whether through policymaking, research, advocacy or other means. Nominations were submitted from hundreds of digital government experts from leading organizations, including 14 national digital services, The Alan Turing Institute, the intergovernmental Organization for Economic Co-operation and Development (OECD), the United Nations, Future Cities Catapult, USAID and the Open Government Partnership.

Apolitical is a global platform used by public servants and policymakers in more than 120 countries to connect with each other and to find original and curated content about what’s working in policymaking around the world on topics such as digital government and government innovation.