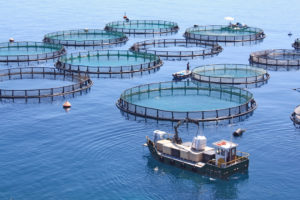 Anderson, A. (2017). Climate change, tourism and the Great Barrier Reef: what we know. Retrieved from http://theconversation.com/climate-change-tourism-and-the-great-barrier-reef-what-we-know-60108

Gamble, M. (2012, October). All About Aquaculture: Environmental Risks and Benefits. Retrieved from http://www.talkingfish.org/2012/did-you-know/all-about-aquaculture-environmental-risks-and-benefits

IRS. (2015, May 19). 10 things to know about farm income and deductions. Retrieved from https://www.irs.gov/uac/newsroom/10-things-to-know-about-farm-income-and-deductions

Kelly, D. (2013, December 8). The difference between seaweed and kelp. Retrieved from http://knowledgenuts.com/2013/12/08/the-difference-between-seaweed-and-kelp/