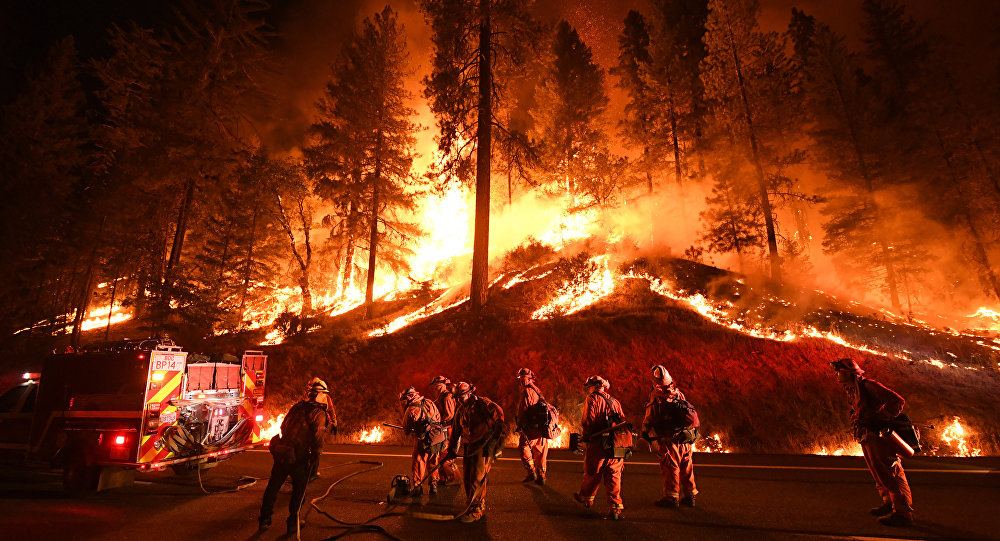 On Thursday November 8th, 2018, more than 52,000 people’s lives were changed forever. Northern California was rocked by a wildfire that consumed thousands of homes and businesses.

Wildfires In the United States are mainly concentrated in the Western forests (National Geographic, 2018), where wildfire activity, frequency, severity and size are seeing an increase in recent years, and is expected to further increase in years to come (Van Mantgem, Nesmith, Keifer, Knapp, Flint, Flint, & Penuelas, 2013 and Riley & Loehman, 2016). Climate change is the main driver of this trend (Abatzoglou & Williams, 2016), and as wildfires increase, so do the damages they inflict on natural, economic, and human resources (Barrett, 2018 and Kousky, Greig, Lingle, & Kunreuther, 2018).The cost of wildfires are buoyed by the additional factors of under-burned forests as a result of too much fire suppression, and the rapid encroachment of human settlement in areas bordering forests, known as the wildland urban interface (WUI) (Moseley, 2018). Due to the increasing activity, size, intensity, and severity of wildfires and their associated costs in the Western U.S. and particularly California, a well-funded, rigorous regime of prescribed burning should be implemented at federal, state, and local levels in order to cull accumulated forest fuels, and thus decrease future wildfire severity and intensity. END_OF_DOCUMENT_TOKEN_TO_BE_REPLACED