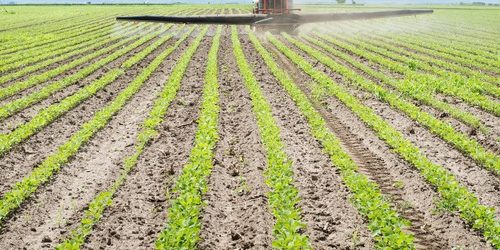 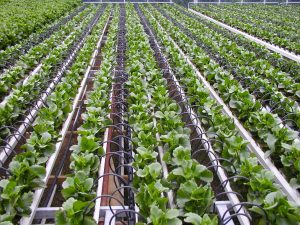 Between 1910-1930, farmers were pressured to plow millions of acres of grassland in the Great Plains as a result of World War I and an increased food demand for soldiers and their families (History, 2009a). Advanced agricultural practices such as crop rotations and genetically engineered crops weren’t yet applied to the crops, and farming practices revolved around surface irrigation which relies upon precipitation and the natural flow of water to their crops via channels dug into the earth and only had water use efficiencies of 50-70% (History, 2009a; Bjorneberg, 2013, p. 2). This was done without the knowledge of the environmental consequences and in a desperate attempt to meet the food demands of war. (Lee & Gill, 2015). The slogan “the rain follows the plow” was a common phrase that farmers used in hopes of a plentiful crop season (Lee & Gill, 2015). However, this saying was incredibly far from the truth and their excessive plowing and wasteful irrigation practices actually resulted in decreased agricultural yields and disruption to the environment. END_OF_DOCUMENT_TOKEN_TO_BE_REPLACED