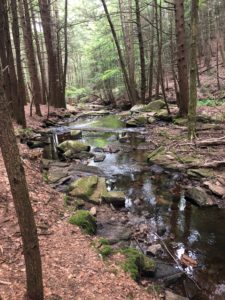 Joya Misra is Provost Professor and the Roy J. Zuckerberg Endowed Leadership Chair, as well as a Professor in both Sociology and the School of Public Policy at the University of Massachusetts, Amherst. She is currently President-Elect of the American Sociological Association.

Misra’s research and teaching primarily focus on social inequality, including inequalities by gender and gender identity, race, class, ethnicity, sexuality, nationality, citizenship, parenthood status, and educational level. She considers how policies may work to both reinforce and lessen inequalities; her aim is to create more equitable societies and workplaces.

Misra’s work primarily falls into the subfields of race/gender/class, political sociology, work & labor, family, and welfare states. She is also a methodologist, who uses a wide variety of qualitative, quantitative, and comparative methods. She has published a number of books, and her work has also appeared in the American Sociological Review, American Journal of Sociology, Gender & Society, Social Forces, Social Problems, and numerous other professional journals. She previously edited the journal Gender & Society, a top-ranked journal in both Gender Studies and Sociology, and served as Chair of both the Race, Gender, & Class and Sex & Gender Sections of the American Sociological Association, as well as Vice President of the American Sociological Association.