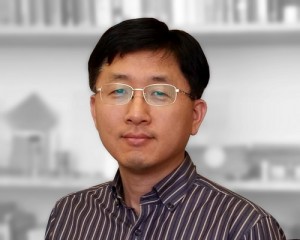 Biographical Sketch
Dr. Lee has been an Assistant Professor in the Department of Mechanical and Industrial Engineering at UMass Amherst since September, 2014. He received a PhD degree from Iowa State University in Condensed Matter Physics for 3D photonic crystals and their energy applications. For his postdoctoral study, Dr. Lee worked at the Ames Laboratory-DOE and the Institute for Soldier Nanotechnologies-MIT, and then had worked as a research scientist in the Richard Smalley Institute at Rice University until 2014. 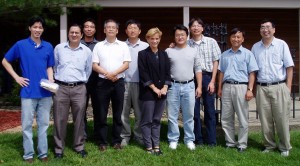 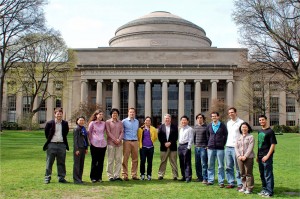