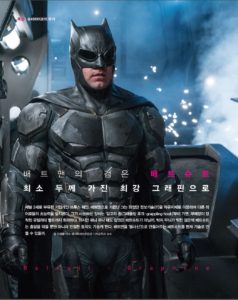 Since the combination of two or more constituent materials having significantly different properties can exhibit superior mechanical performance to that of the constituent materials, various structural composites have been widely used. In this aspect, the concept of composites is also actively employed in the development of lightweight armor materials, where greater dissipation of a projectile’s kinetic energy with a limited areal density (or mass per unit area) is required. In contrast to conventional composites, which are currently being used below a material’s failure limit, due to the extreme nature of material interactions between a high-speed projectile and armor, composite armor materials’ various destructive processes are inevitable, even promoted, in order to impede lethal penetration motion of the projectile. However, typical composites that have micro- or larger scale material phases still tend to demonstrate characteristic failure mechanisms of individual constituent materials because a material’s intrinsic failure mechanism is governed at the nanoscale. Therefore, in addition to the loading transfer superiority, which is attributed to the large interfacial area between phases, composites with nano-scale phases (or nanocomposites) can produce a novel failure process for enhanced protective performance, which can be understood as mechanical metamaterials (MMs). Therefore, it is very important to study the MM-based armors in conjunction with novel experimental methods evaluating fundamental nanoscale material behavior at the relevant high-strain-rates (HSRs).