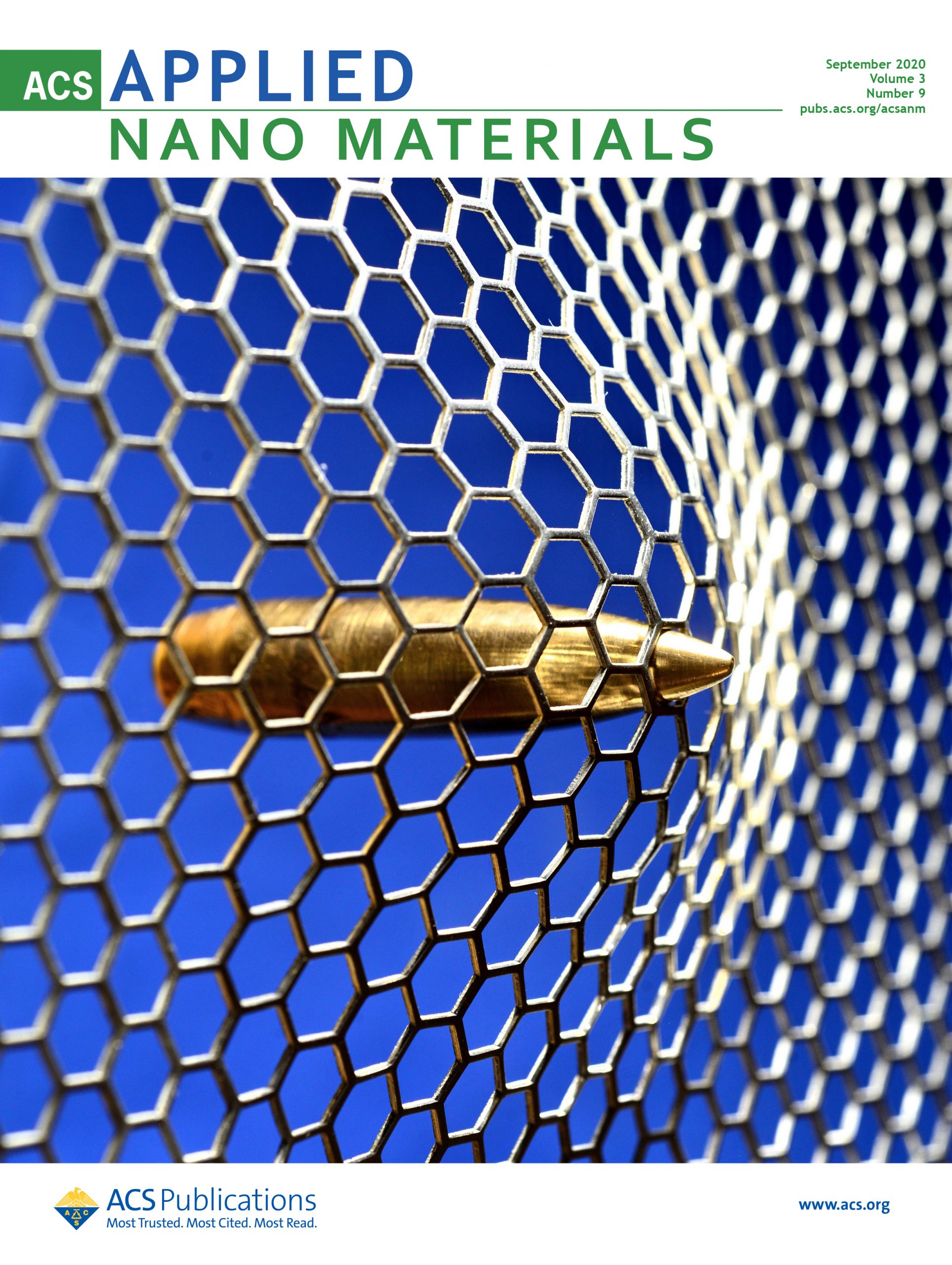 An unrestricted response of multilayer graphene in a vacuum enables a 300% more efficient armor performance than that in air. The delamination of graphene layers occurring during the impact-induced deformation further enhances graphene’s armor performance by suppressing its brittle nature. 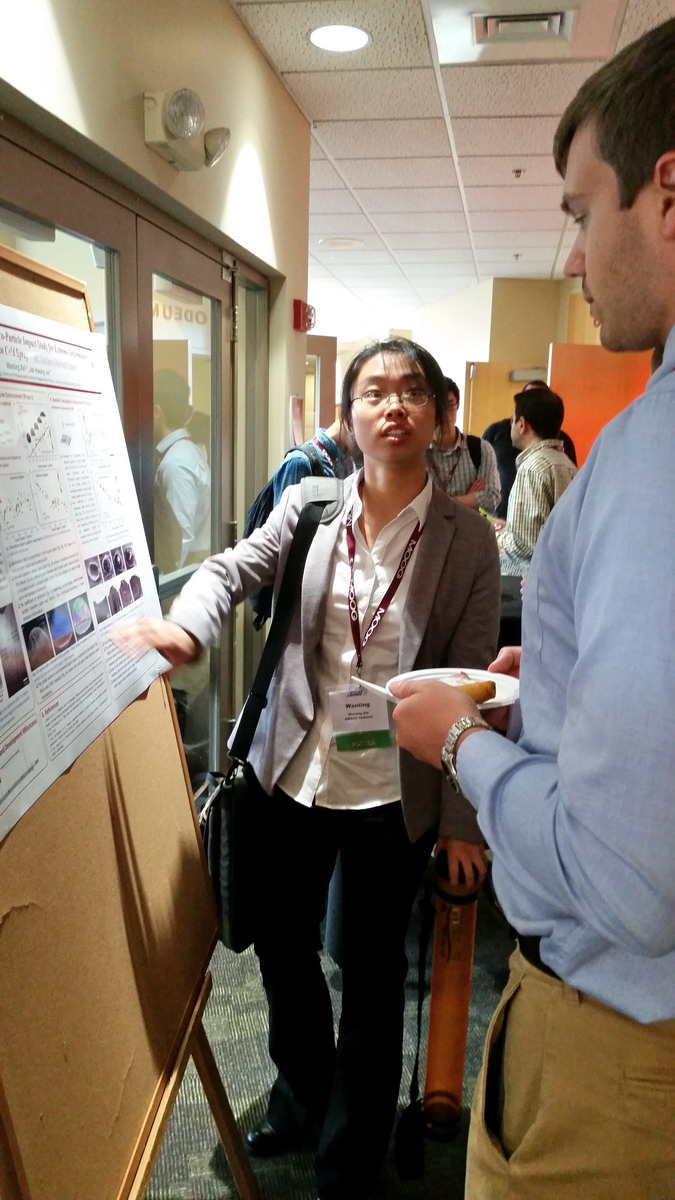 Graphene is a very promising material platform for the mitigation of supersonic and hypersonic impacts due to its capability to delocalize impact energy at an exceptionally rapid rate. However, the intrinsic dynamic characteristics of graphene have not been quantified due to the coupling of aerodynamic effects to its dynamic deformation process. Here, we present the comprehensive dynamic behavior of free-standing multilayer graphene using microscopic ballistic testing in a vacuum with microbullets, at speeds ranging from 280 to 900 m/s and multilayer graphene thicknesses ranging from 15 to 95 nm. Compared to the previously known specific penetration energies, which were measured from the characterization of MLG in air, approximately 300% higher energy delocalization performance was demonstrated due to unrestricted fast deformation of multilayer graphene in a vacuum. Moreover, a bimodal distribution of the penetration energies suggests that quasi-plastic behavior exists and enhances impact energy delocalization by suppressing graphene’s brittle nature.