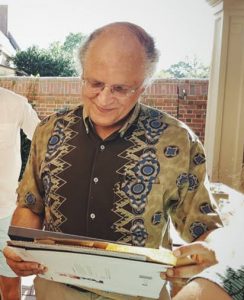 I will argue, following Peirce and Frege, that an act of assertion consists of two elementary acts: An act of private judgement that a proposition is true, and an act of public commitment to the proposition or judgement. These levels have to be distinguished in linguistic
structure: Objective epistemic modals like probable specify propositions, subjective epistemic modals like probably specify judgements, and evidentials like according to John or seriousness markers like by God specify different aspects of commitments. Questions can be seen as requests for assertions, which may trigger shifts of commitment or judgement operators. I will present a number of phenomena, like egophoricity and allocutive agreement, that can be explained in this framework.

The goal of this talk is to settle the debate about whether tense is a language universal; I argue that it is. 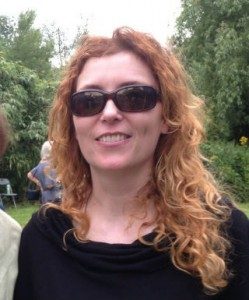 Many languages lack overt tense paradigms, and the analysis of such languages is currently controversial. It is an easy matter to postulate covert tenses, but it is much more challenging to find empirical evidence for them. Here I propose that the most fruitful route is to examine cross-linguistic variation among superficially tenseless languages. I discuss four types of language which differ in their interpretive possibilities for clauses without tense marking: St’át’imcets (Lillooet Salish) / Gitksan (Tsimshianic), Blackfoot (Algonquian), Javanese (Austronesian), and Atayal (Austronesian).

These cross-linguistic case studies reveal that there is different, language-internal empirical evidence for covert tense in each of the four language types. Furthermore, while tenseless analyses could be given for each of the languages, the additional assumptions necessary to derive the facts would be difficult either to generalize across languages, or to parameterize. Under the tensed approach, we need only admit that tenses vary in (i) pronominal vs. existential semantics; (ii) the precise restrictions they place on the location of the reference time, (iii) optionality; (i) overtness. All of these points of variation are either independently attested in overt-tense languages, or extend well-known linguistic possibilities to the realm of tense.