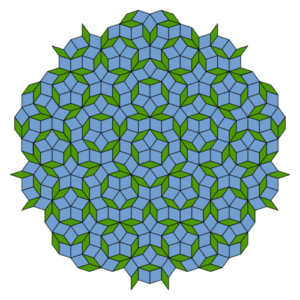 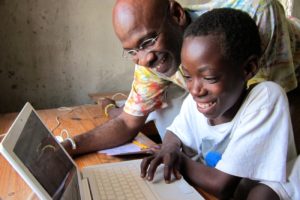 “The comments were drafted by LSA member Michel DeGraff, who serves as its appointed representative to the Science and Human Rights Coalition of the American Association for the Advancement of Science (AAAS). DeGraff is also the Director of the MIT-Haiti Initiative and focused the comments on linguistic rights of children who speak Haitian Creole (Kreyòl) as a illustrative case study. DeGraff has been an outspoken champion for the language rights of children, having previously led the LSA’s first webinar on this topic, in partnership with AAAS.” Source: LSA.

She recalled how a high school teacher encouraged her to become a mathematician, telling her, “Because you’re so lazy, you will never solve a problem the hard way. You always have to figure out a clever way.” Here is a link to the Next Generation Science Standards that Quinn helped develop. It might be a nice homework exercise for us in a cognitive science discipline to think about which of our insights we would dare to offer as part of a regular science curriculum. Do we have enough solid knowledge to give to the next generation?