The standard job ad for the standard department at a standard American university includes a standard phrase about Affirmative Action.  Amherst College (which is in Amherst, but is a distinct institution from UMass Amherst) is doing more. Their recent job ads for all fields tell prospective applicants that the student population at Amherst College has completely changed during the last ten years, and that any future faculty member will be expected to mentor and teach a broadly diverse student body. Is this a change that only rich private institutions can afford? 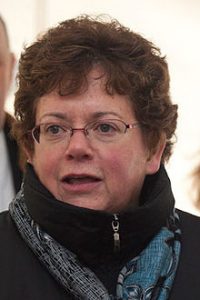 Here is an excerpt from a current ad for two tenure-track positions in Chemistry.

And here is an excerpt from their ad for two tenure-track positions in Computer Science:

“Within the last decade, Amherst College has profoundly transformed its student body in terms of socioeconomic status, ethnicity, race, and nationality. Today, nearly one-quarter of Amherst’s students are Pell Grant recipients; 43 percent of our students are domestic students of color; and 10 percent of our students are international students. We seek candidates who will excel at teaching and mentoring students who are broadly diverse with regard to race, ethnicity, socioeconomic status, gender, nationality, sexual orientation, and religion.” 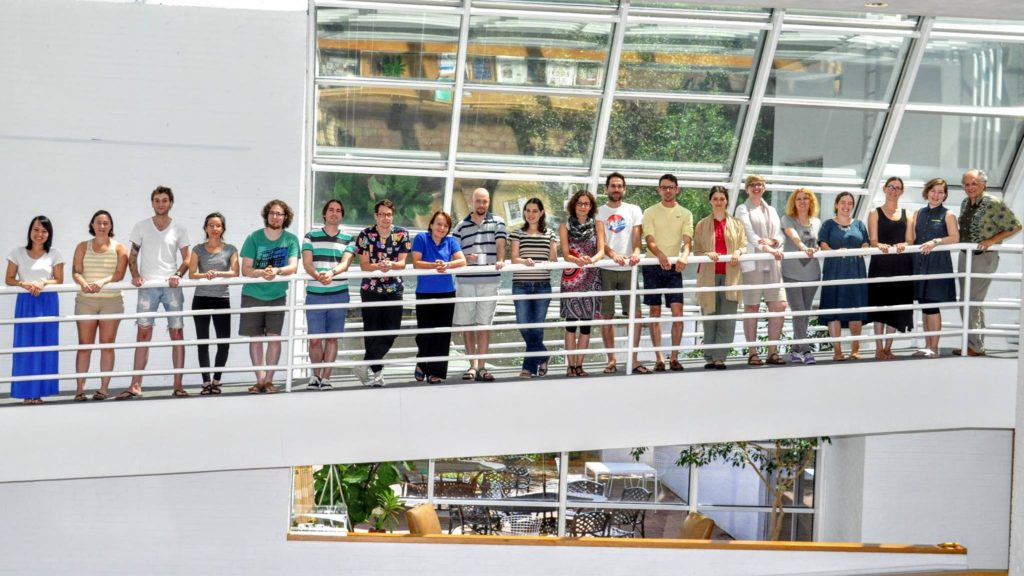 The Summer Institute attracted 20 early-career researchers (PhD between 2009 and 2015) with one of three areas of specialization: (a) Theoretical Linguistics, especially Semantics and its interfaces, (b) Cognitive Psychology and Cognitive Neuroscience, and (c) Linguistic Fieldwork. One goal of the Summer Institute was interdisciplinary team building, resulting in joint projects, presentations, and publications. A second goal was capacity building, especially exposure to methods in the neighboring fields.

The program
SIAS Summer Institutes are designed to support the development of scholarly networks and collaborative projects among young scholars from the United States and Europe. The institutes are open to scholars who have received a Ph.D. within the past five years and Ph.D. candidates who are now studying or teaching at a European or American institution of higher education. Each institute accommodates twenty participants and is built around two summer workshops, one held in the United States and another in Europe in consecutive years. More info about SIAS Summer Institutes. And more info about the 2015 – 2016 SIAS Summer Institute.

Sponsors and administration
SIAS Summer Institute are sponsored by SIAS (Some Institutes for Advanced Study). In the United States the 2015/16 Summer Institute was administered by the National Humanities Center. In Europe it was administered by the Wissenschaftskolleg zu Berlin. The program was made possible by grants from the Andrew W. Mellon Foundation and the Alexander von Humboldt Foundation.