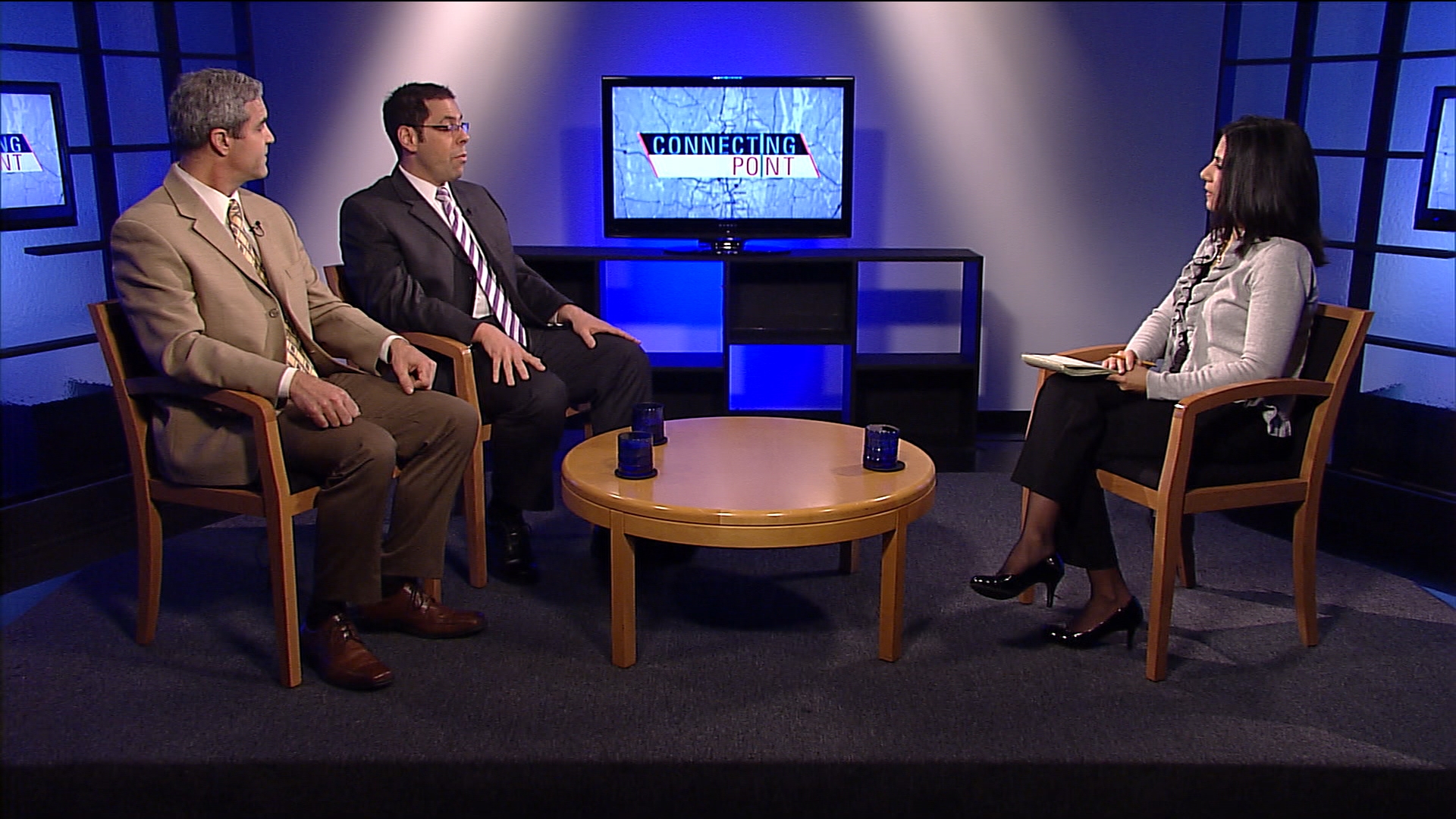 New Video: Making the Plio Scene – What the Past tells us about Sea Level | Climate Denial Crock of the Week.

The story of Earth’s climatic and biotic evolution is archived in its sedimentary basins. Today, comprehension of this history is critical as we realize and begin to deal with the repercussions of our participation with an important part of the Earth system, the carbon cycle. Knowing how the coupled climate-biosphere will respond to the human release of greenhouse gases (GHG) requires knowing something about how it has responded to similar events, if they exist, in the past. Fortunately, recent advances in organic geochemistry have shed light on parts of Earth’s history that were previously unreadable or poorly understood. Building on these advances, my research has focused on 1) the application of elemental, isotopic, organic geochemical techniques to ocean sediments to reconstruct past environments and, 2) the adaptation of open-ocean organic paleo-proxies for use in the reconstruction of Common Era climate from estuarine sediments. As a post-doctoral research fellow in the Biogeochemistry Lab at UMass-Amherst,  I will investigate the environmental distributions of glycerol-dialkyl glycerol-tetraethers (GDGTs) and hydrogen isotopes in sediments from Lake El’gygytgyn (Chukotka, NE Russia) in order to better characterize Arctic temperature and moisture regimes before, during, and after a major late-Pleistocene glaciation (M2).