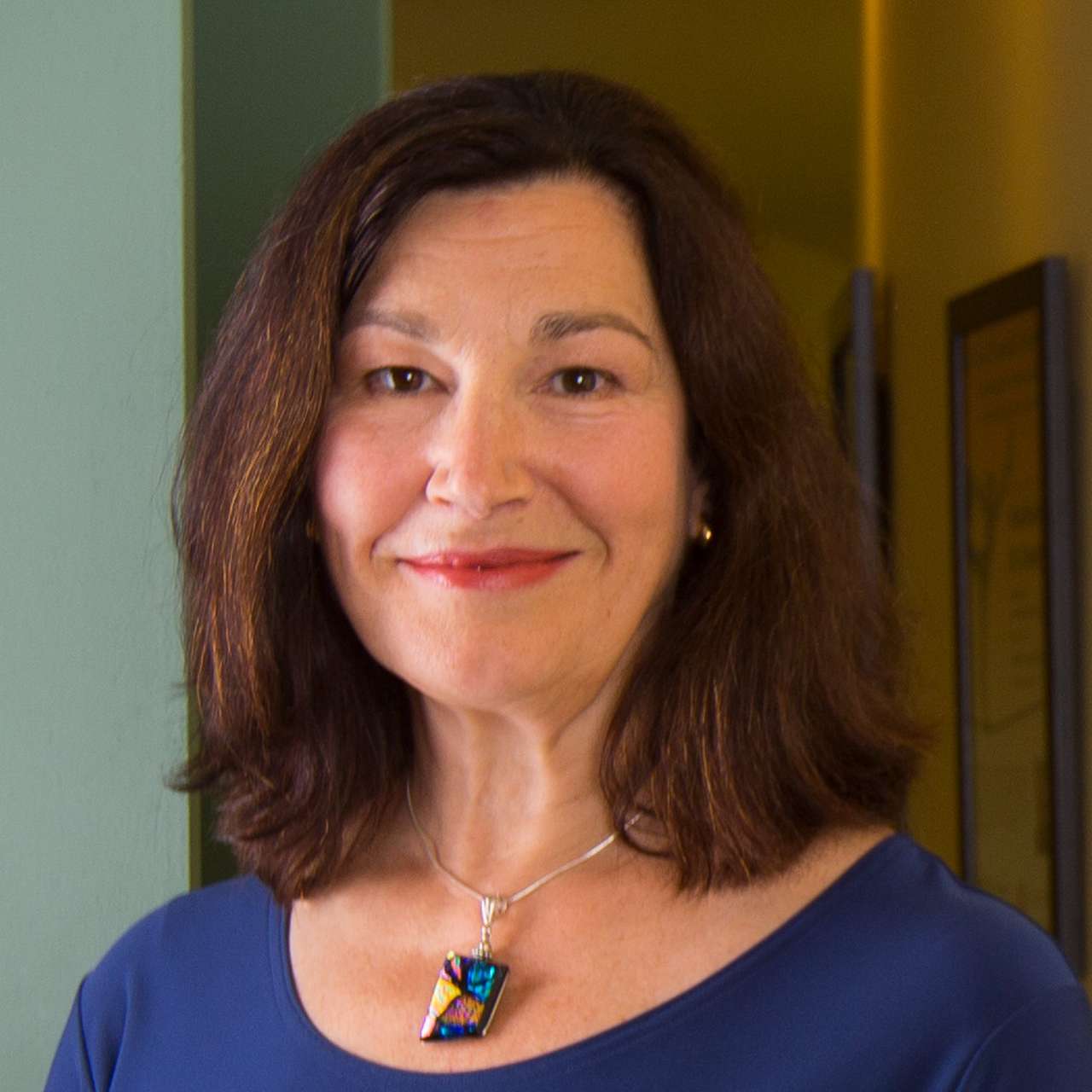 Jane E. Fountain is Director of the School of Public Policy and Distinguished Professor at the University of Massachusetts Amherst. She is an Adjunct Distinguished Professor by appointment in the College of Information and Computer Sciences. Fountain served as Chair of the Department of Political Science from 2015 to 2018 and Interim Director of the Center for Public Policy & Administration (now the School of Public Policy) from 2006 to 2007.

Fountain was the co-founder and director of the National Center for Digital Government, from 2002 to 2022. In 2013 she was awarded the UMass Amherst Chancellor’s Medal, the highest honor bestowed to faculty on the campus. In 2010 she received the Chancellor’s Award for Outstanding Accomplishments in Research and Creative Activity.

Fountain was named to the list of the 100 Most Influential People in Digital Government in 2018 and 2019 by apolitical and was named a Federal 100 awardee in 2013. She is an elected fellow (2012) and Secretary of the Board of Directors of the National Academy of Public Administration; is a former chair, vice chair, and invited member of the World Economic Forum Global Advisory Council on the Future of Government; was a member of American Bar Association blue ribbon commission on the Future of e-Rulemaking; and was an appointed member of the Commonwealth of Massachusetts Governor’s Council on Innovation.

Fountain’s publications have appeared in journals including Public Administration Review, Behavioral Science & Policy, Governance, Communications of the ACM, Science & Public Policy, and Technology in Society. Among other publications, she is the author of Building the Virtual State: Information Technology and Institutional Change (Brookings Institution Press, 2001), which was awarded an Outstanding Academic Title by Choice and has been translated into Chinese, Portuguese, Japanese, and Spanish. Other publications include Building an Enterprise Government: Creating an ecosystem for cross-agency collaboration (Partnership for Public Service and IBM Center for Business of Government, 2016), Cross-agency Collaboration: A Guide for Managers (IBM Center for Business and Government, 2013), and The Future of Government (World Economic Forum, 2011), of which she was coauthor. Fountain has delivered keynote addresses and invited lectures in twenty-three countries. Before joining the faculty at the University of Massachusetts Amherst she served for sixteen years on the faculty of the John F. Kennedy School of Government at Harvard University. A former Radcliffe Institute for Advanced Study, Yale University and Mellon Foundation Fellow, she holds master’s degrees from Harvard and Yale Universities and a PhD from Yale University.

Fountain’s current research is focused on institutions and digitalization, specifically on cross-boundary and emergent institutional arrangements and on algorithmic and systemic inequalities. She has worked with and coauthored with graduate and undergraduate students in the areas of institutional development and governance related to technological change in information and communications.