Recent work on phonological learning has questioned the traditional view that innate principles guide and constrain language development in children and explain universal properties cross- linguistically. In this talk I focus on a particular universal, the Sonority Sequencing Principle (SSP), which governs preferences among sequences of consonants syllable-initially. Experimental evidence indicates that English, Mandarin, and Korean speakers exhibit sensitivity to the SSP even for consonant sequences that never occur syllable-initially in those languages (such as [nb] vs. [bn] in English). There is disagreement regarding the implications of this finding. Berent et al. (2007) argue that these results can only be explained with reference to an innate principle; however, Daland et. al (2011) show that computational models capable of inferring statistical generalizations over sound classes can detect evidence for these preferences based on related patterns in the language input (and therefore no reference to innate principles is required). Building on these studies, I argue that English is the wrong test case: it does not differentiate predictions of these two hypotheses. I examine development of syllable structure in Polish, a language with very different sonority sequencing patterns from English. I show that the same computational models capable of detecting SSP preferences based on data from English, Mandarin and Korean cannot do so in Polish: this is because the statistical patterns in Polish contradict the SSP. I then show that children acquiring Polish are nonetheless sensitive to the SSP, suggesting a crucial role for this universal principle in language learning. 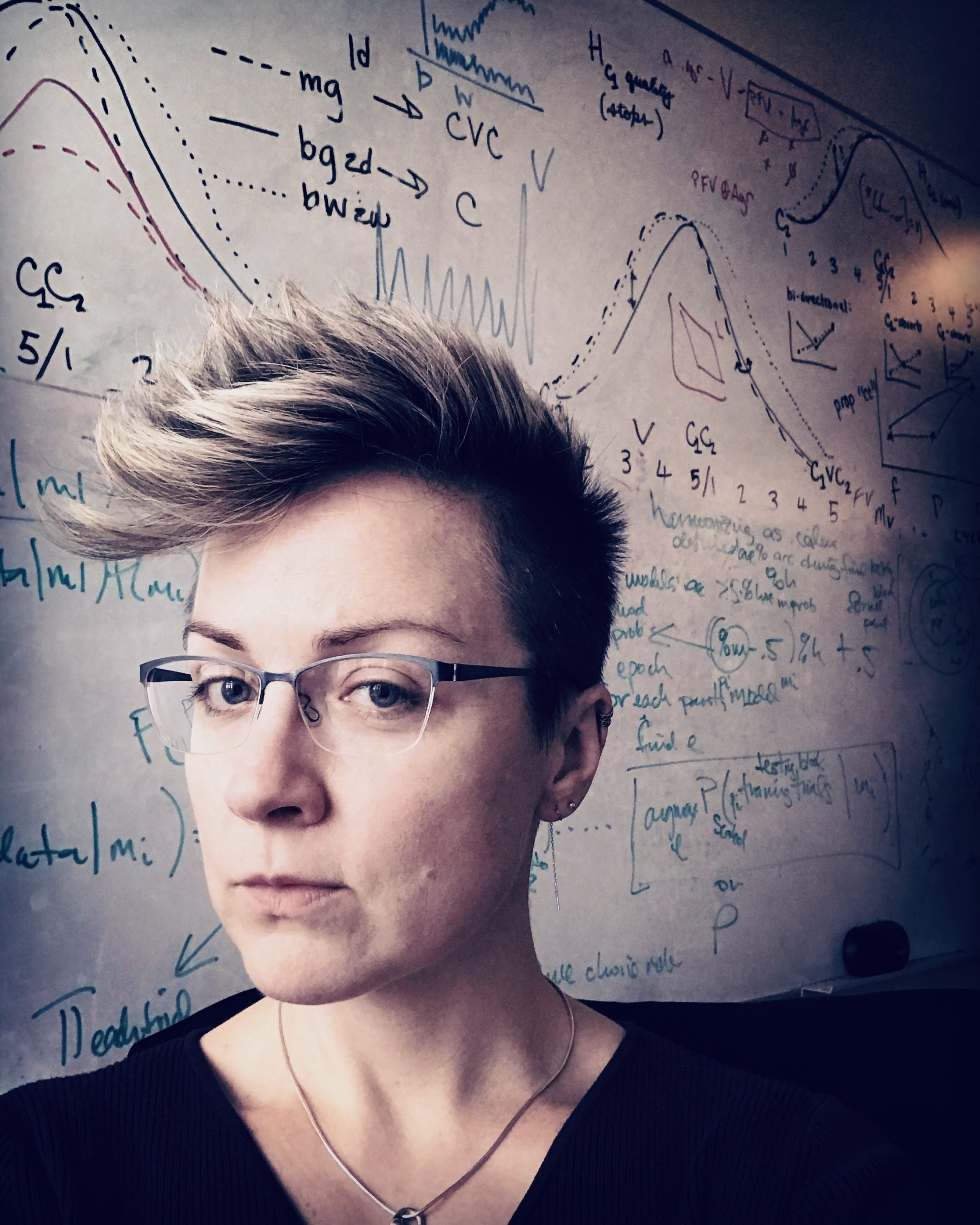