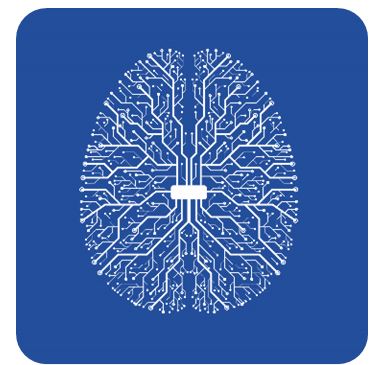 The Conference will feature short talks by local faculty members and an evening poster session. More information will be available soon. 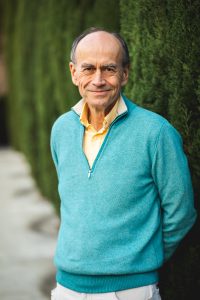 Thomas Südhof’s laboratory studies how synapses form in the brain, how their properties are specified, and how they accomplish the rapid and precise signaling that forms the basis for all information processing by the brain. In 2013, he was awarded the Nobel Prize in Physiology or Medicine.

“Towards a Molecular Logic of Synapse Formation”

Abstract: Neural circuits process information by transmitting and computing signals at synapses, and thus critically depend on the number and location of synapses between the neurons that form the circuit and on the properties of these synapses. We hypothesize that the number, location, and properties of synapses are determined by interactions between pre- and postsynaptic cell-surface recognition molecules and/or signaling molecules, and we refer to the rules by which these molecules construct circuits as the molecular logic of neural circuits. Several cell-surface and signaling molecules contributing to the molecular logic of neural circuits have been characterized, most prominently presynaptic neurexin cell-adhesion molecules and their various ligands. Although neuropsychiatric disorders such as autism and schizophrenia are poorly understood despite high incidence rates, recent progress in human genetics, revolutionized by advances in sequencing technologies, have identified mutations in a large number of genes that predispose to autism and schizophrenia. No common theme unites the affected genes, but a subset of these genes encodes proteins that function at the synapse, including notably the neurexins. We thus further hypothesize that at least a subset of autism and schizophrenia syndromes are produced by specific impairments in the molecular logic of neural circuits, such that the input/output relations in particular circuits are shifted but not blocked, resulting in a skewed information processing capacity of the brain for a selected set of tasks. In support of this hypothesis, we observed that specific autism- and schizophrenia-associated gene mutations in neurexins and their ligands cause selective alterations in a subset of synapses and circuits that induce discrete specific behavioral abnormalities. Although the analysis of the molecular logic of neural circuits and of its impairment in neuropsychiatric disorders is only at the beginning, the conceptual framework that we outlined above might allow a better understanding of how the brain processes information and of how such information processing becomes altered in autism and schizophrenia.