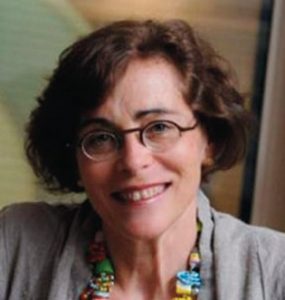 A broader vision of object recognition: beyond ventral cortex

Abstract: The neural correlates of object recognition are typically assumed to be under the purview of the ventral pathway of the cortical visual system. Decades of empirical studies using neuroimaging as well as single unit recording in awake behaving non-human primates have supported this conclusion. I will describe some recent studies from my lab that examine the nature of these ventral neural representations including investigations that permit the reconstruction of the images displayed to the observer using fMRI data acquired from ventral cortex. I will then go on to argue that signals associated with object recognition extend beyond ventral cortex and that representations in the dorsal visual pathway and even in subcortical regions are tuned to represent shape and identity properties of objects. I will describe several studies using fMRI and psychophysics in both normal and brain-damaged individuals that support the role of these other regions in the recognition of visual objects. I will suggest that objects are widely represented in the brain and the challenge is to understand the necessity and sufficiency of these representations.