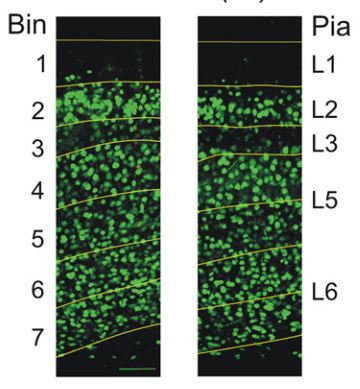 “ Revisiting the role of glycinergic neurons of the caudal pontine reticular nucleus (PnC): are they important for sensory filtering?”

I will be talking about one hypothesis we have in the laboratory, which relates to the contribution of PnC glycinergic neurons in filtering out irrelevant sensory inputs. The central nervous system receives a constant stream of sensory information from the environment via sensory organs. In healthy subjects, neuronal filtering mechanisms prevent brain information overload. However, abnormal sensory filtering is a hallmark of schizophrenia and leads to  impaired perception, attention, cognition and behavioral output.  Although the PnC has been  shown to be a key brainstem structure at the core of the filtering circuit, the specific role of PnC glycinergic neurons is still unclear. I will discuss how we plan to test our hypothesis using neuroanatomical, electrophysiological, and behavioral approaches.