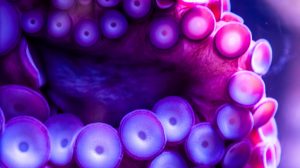 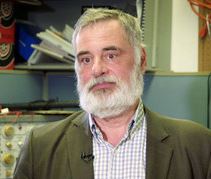 The octopus with two brains

Octopuses have extraordinary intelligence, yet have a brain and nervous system that is as different from ours as possible. There are actually more neurons in an octopus nervous system than that of a mouse, but the distinction between central and peripheral nervous systems is completely different. Computations are shared by the brain and nerve cords that run out the eight arms. Says Grasso, “… they really are acting like eight brains that are wired together to the central brain, which is the one that we would consider the cerebral ganglia.”