The Hydrosystems Research Group sent members of its Freshwater Resilience team to Mexico City (Ciudad de Mexico – CDMX) for meetings with partners to advance it’s work on ongoing efforts in the Valley of Mexico. 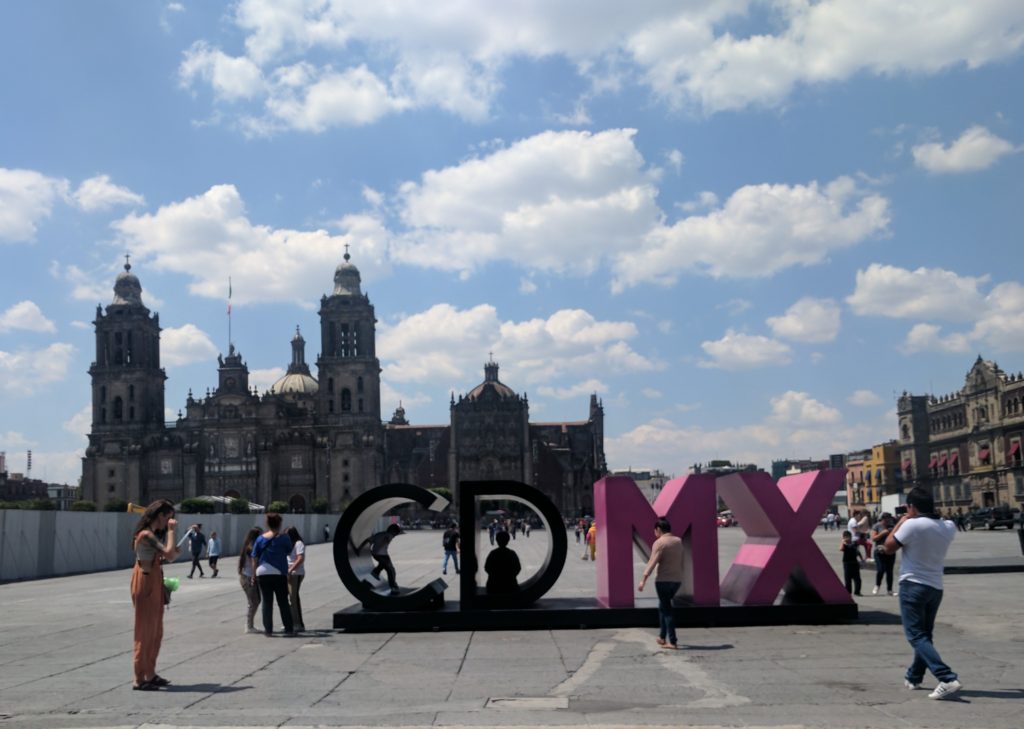 END_OF_DOCUMENT_TOKEN_TO_BE_REPLACED

I had been in Mexico City for under 48 hours and about 8 of them had been spent in a car. I don’t think I even realized that I let out a sigh at the thought when I caught my taxi driver, Jose, grinning in the rear view mirror, “the pride of Mexico City,” he said. He was referring to the traffic. His comment was not sarcastic, nor was it cynical, but rather seemed to possess a genuine buoyancy.

Mexico City is a metropolis; its frenetic bustle and growth appear limitless. But while the city grows, it is also sinking. The latter is a result of an ongoing struggle to satisfy a growing demand for water which has led to over abstraction of their aquifer and the infamous subsidence of the city. Our team had traveled to Mexico City to kick off a new research initiative to investigate the very issue of how to provide for the water needs of Mexico City and the valley that surrounds it both now and into the future.

The system itself is very complex. While about 60% of the water for the city is pumped from over exploited aquifer, the remaining 40% is sourced from the surrounding watersheds at considerable cost and at times involve vexing politics. During our short visit we met with nine institutions involved in various aspects of the water provision puzzle. We listened to their characterizations of the issues they are facing. These issues range from losses in the distribution system (which represent around 40% of water that makes it to the city) to seemingly chronic budget issues. We also had the opportunity to see first-hand the Lerma system which is one of the local sources that provides over 10% of the city’s supply. The Lerma River itself has been reduced to a brown trickle running towards a system of lakes that were once home to large populations of migratory birds. These lakes have now been reduced to about 5% of their original surface area.

Taking in the severity and complexity of the water challenges faced by Mexico City and the Valley of Mexico generally, it’s hard to remain optimistic. I depart the city on the way to the airport with my mind racing about all of these issues. As I look out the window of my taxi I see rain water collection barrels on roofs and water trucks (pipas) delivering water to areas without access and instead of thinking of the challenges I’m reminded of Jose’s positive spirit. This is a place where challenges can be tackled with innovation and optimism.

Sarah Freeman is a PhD candidate in the Hydrosystems Research Group and is leading the Group’s Mexico City freshwater initiative.