I’m in a newspaper in Bangladesh! 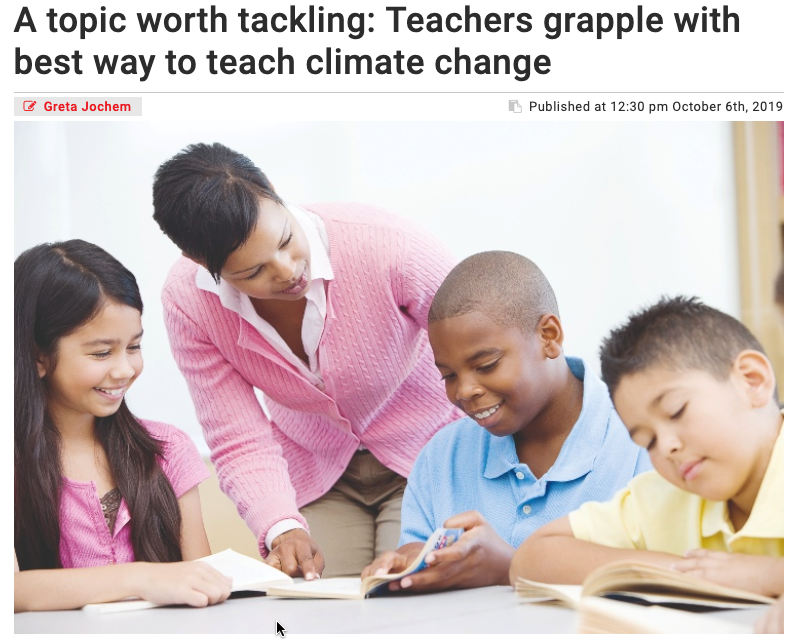 “…There are also programs for climate education taking place outside of school. This summer, Amherst Media offered a free, three-week racial and climate justice workshop targeted at middle school students of color and their allies.

“When we think of climate change, yes, it’s affecting the whole world, but it’s particularly impacting people of color more drastically around the world,” said Demetria Shabazz, one of the workshop’s leaders and president of Amherst Media’s board of directors. The NAACP of Amherst, Climate Action Now Western Massachusetts and the Hitchcock Center co-sponsored the program.

The young participants spent time outside and listened to speakers including Neftalí Durán, a food justice activist, and Tem Blessed, a rapper who has made music about climate change. Students also learned how to shoot videos and interviewed state Rep. Mindy Domb, D-Amherst, on camera.”