This is our performance at Assumption College at their Annual Nationals Send Off!

We performed with other local teams before we all headed to Florida for the real thing!

After a year of preparation, our annual national competition is only a couple of days away! Extremely ecstatic and full of nerves, we’ve worked harder than ever this semester and are ready to take home the trophy. Before we board the plane and fly off to Daytona Beach, FL, we still have one more performance, “The Exhibition.”  The Exhibition, better known as our Friends and Family event, is a chance for us to show off our hard work and perform our full nationals routine for those who won’t be with us in Florida. This event is not only for us but also for the UMass cheerleaders, as they will also be competing in Florida.

Where: The Curry Hicks Cage at UMass Amherst (Campus Map) 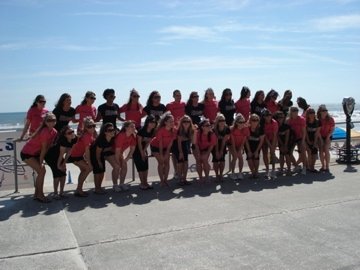 It will be an event you won’t want to miss!

Haven’t seen us perform in awhile? Here’s your chance! 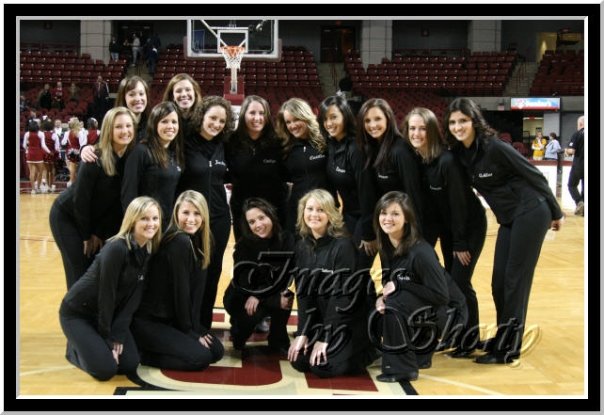 Come out and support us tonight at the festival of the arts! We will be performing part of our nationals routine in the Student Union at 9:30 PM. Other talented teams from UMass will be performing as well. It will be an exciting and entertaining night that you won’t want to miss! 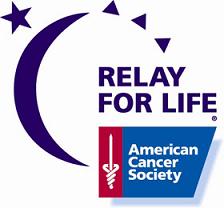 We got back from Nationals today and we are already jumping into our next event.

We will be performing at Relay For Life at Amherst College this Friday night, April 18th .  The theme for groups participating in Relay For Life this year is “Around the World,” so our team will be dancing to italian music. We hope to see you there!

This is a chance for our friends, family, and supporters to see our Nationals routine before we head off to compete in Daytona, Florida.  We call this event “The Exhibition.”  This is an event for The UMass Dance Team, The UMass Cheerleaders, and Sam the Minuteman.

First, every member of our team will introduce themselves and show a dance skill.  Then the cheerleaders will do the same.  Each team will perform their Nationals routine (twice each).

♦ There will be a DJ, concessions, and dance team merchandise available!

And here is a list of all of the college teams going to Nationals! (The cheerleading teams are listed first, then the dance teams). 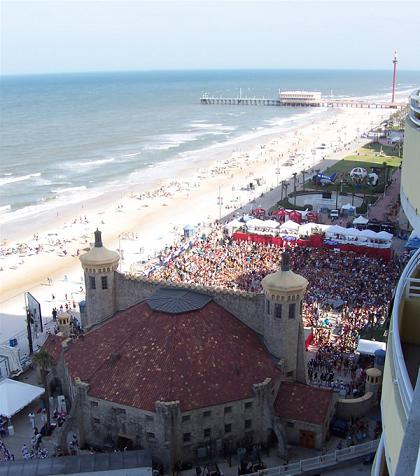 Photo: The Bandshell (also known as the Finals Stage)

On Sunday March 9th, the team went to Farmington, Connecticut to compete in the “Turn It Up” Regional Dance Competition.  The team participated in this competition last year as well, earning the top high score for that competition. 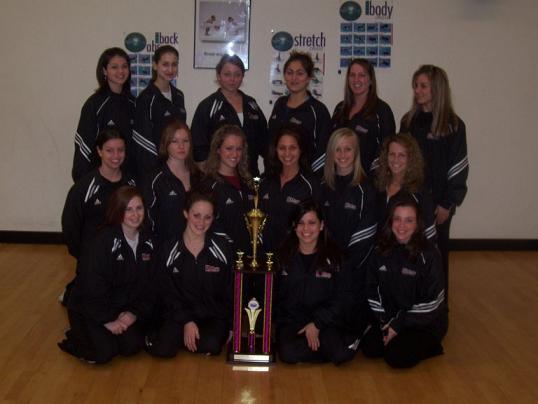 This is a picture of the 2007 Team with their Top High Score Trophy.

This year we decided to do it again because we found it was good practice to show our Nationals routine to an audience.  It was also beneficial to get feedback from dance professionals, the three judges, and then use their comments/critiques to modify our dance and make it better.

There were three other collegiate teams at the competition this year: SUNY Brockport and two teams from Adelphi University.  Most of us really liked Brockport’s presentation.  They had heavy, black and navy eye make-up that went up to their eyebrows, with messy hair, and they wore black and blue costumes.  Their theme was called “Distortion.”

We did well at the competition.  We earned 295 points out of a possible 300 from the judges.  We were awarded the highest award called “Platnim.”  In order to get “Platnim,” you had to earn 275 points or more (the order goes from best to worst: Platnim, High Gold, Gold, High Silver, Silver, High Bronze, Bronze).  There were just a couple of Bronzes handed out.