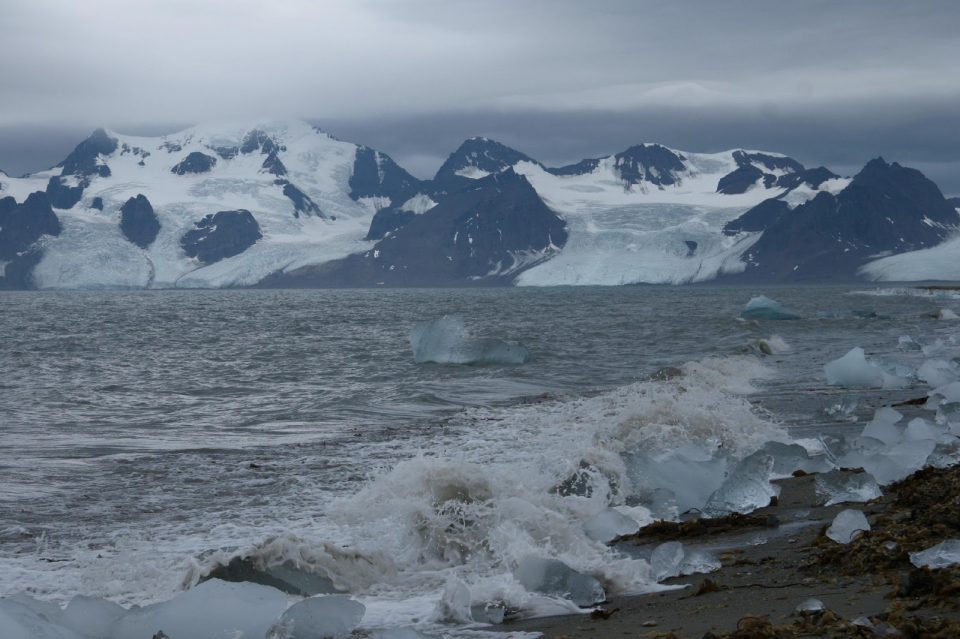 Ph.D candidate Boyang Zhao along with Ray Bradley and colleagues have published a study in the journal Science Advances that finds that extended drought, on top of other factors, may have led to the abandonment of Norse settlements in southern Greenland in the early 15th century. The team used hydrogen isotopes in leaf wax remnants in lake sediments and other data to conclude that the climate became progressively drier during the Norse period. Read more in the UMass news release, the journal article, and associated piece in Science.