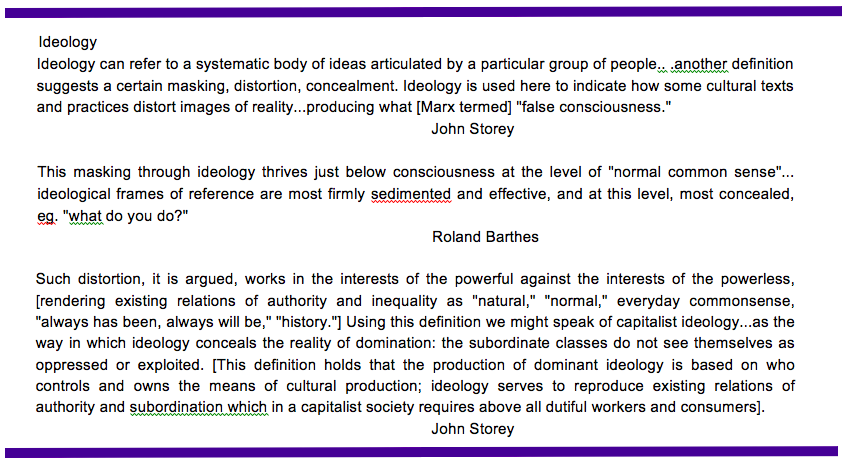 3.   What are your general thoughts and feelings on this situation?  Here’s some additional prompts to which you might respond:  In what ways, if any, are these issues part of your daily media diet?   How do you respond?  From what you know of climate crisis and the discourses that circulate, what is your sense of how to address this crisis on systemic levels?  In what ways, if any, are  you involved in efforts to change this situation? 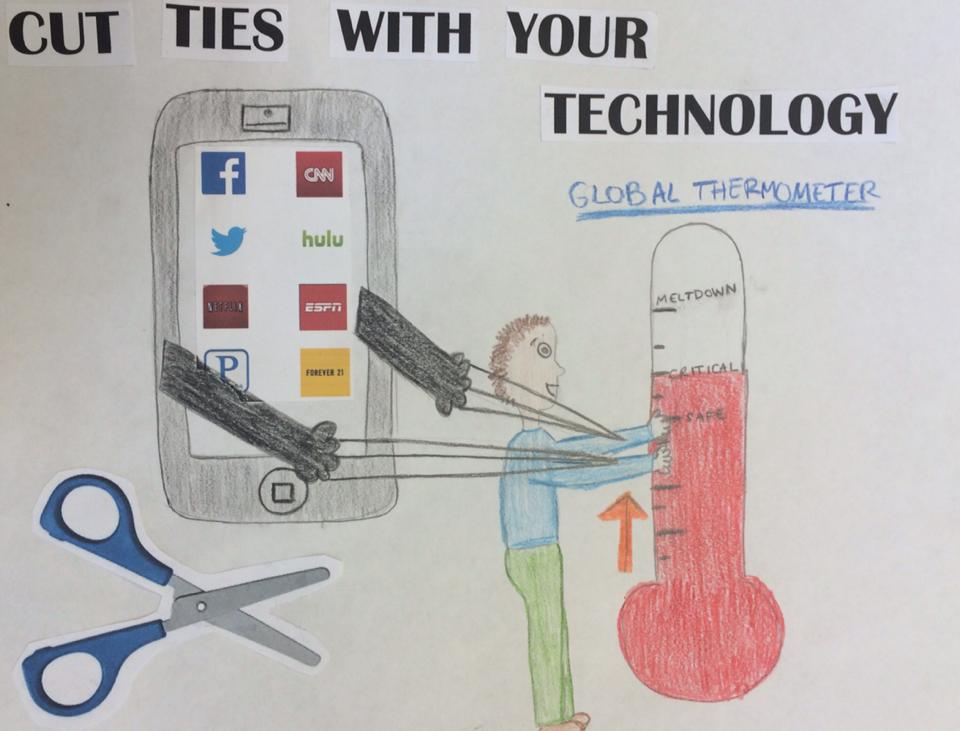