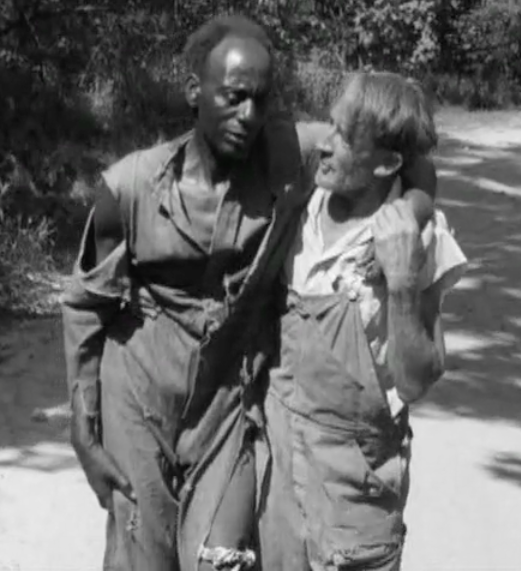 The “Cultural Front” (1996)  is a concept advanced by historian Michael Denning to explain the prominence of left-wing culture during the New Deal era.  Anchored to a hardcore communist politics rooted in the particular conditions of the U.S. working-class, it produced widely popular artistic expressions that advanced an ethic of fairness, equity, and respect for working people.  Many of its creative makers were affiliated with the Communist Party USA and actively supported their programmatic anti-racist objectives and campaigns.

These readings offer an introduction to the Cultural Front, the 1930s workers theatre, film-photo movement, and Native Land (1942), a feature film my father Alfred Saxe worked on, that presents the story of the labor movement of the New Deal-era.

Reading questions – post on your rolling Google doc.  Send link to instructor:  jsaxe@umass.edu.  Include date and name of assignment at the top of your response notes.  Single-space, proof-read.  No more than 1-2 pages. 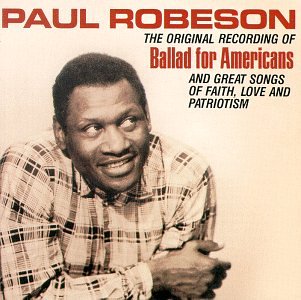