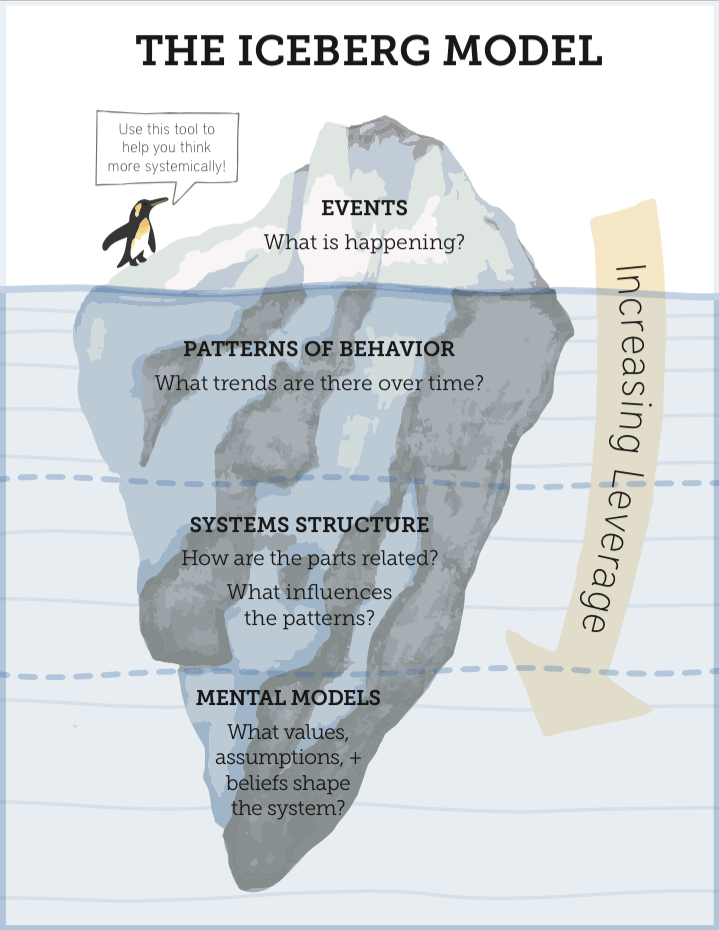 RE. ROOT CAUSES AND ROOT SOLUTIONS, HOW DOES SYSTEMIC THINKING RELATE TO YOUR TOPIC?

1. Go back to class 4 critical frameworks assignment; review the media literacy questions, refresh your memory of the Iceberg Model on systems thinking, and your notes for the Oppression Matrix.  Use the Oppression Matrix categories — institutions, culture, individuals, hegemony — as prompts to discuss how they apply to your topic.  Post this on your rolling Google doc. 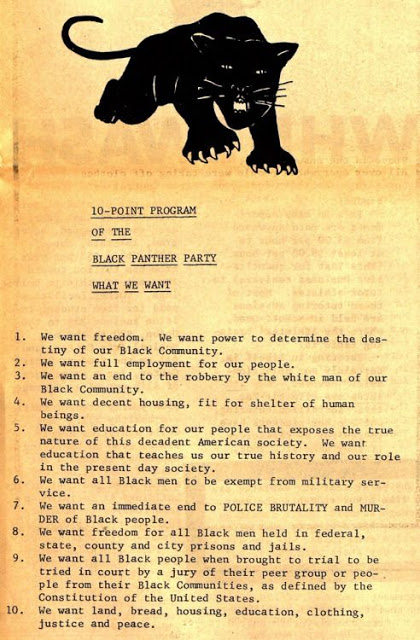 Notice the relative brevity of the statements of particular grievances.  How can you do that for the list you will create for #3?

3.  Make a list of your grievances; could be three or however many more you believe should be enumerated..  You’ll share these in class towards the goal of creating a shared topic group list of concerns.   Post your individual list on your rolling Google doc. 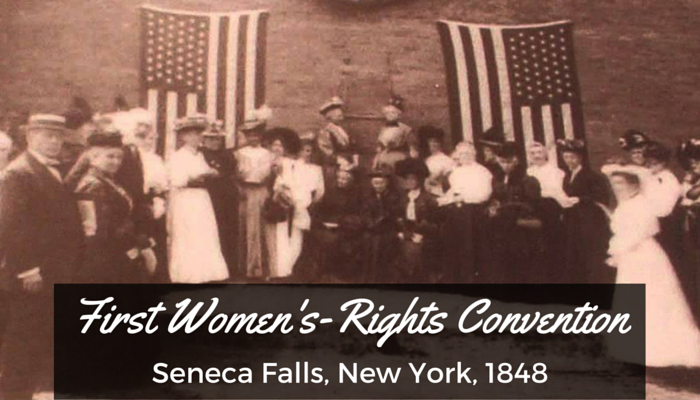