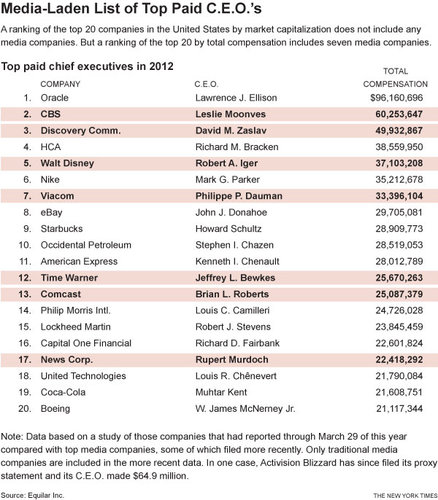 2.  Reread your class 9 cohort interview notes to consider how a Political Economy (PE) perspective applies to issues raised in your field notes.

Political economy angles:  Who owns, controls, profits, labors, consumes, and what are the impacts?

“Political economy (PE) is an approach to studying media focused on ways in which media is produced, distributed and consumed, rather than on analyzing the interpretations of the signs and symbols found within texts.”  https://mediatexthack.wordpress.com/2013/12/08/political-economies/

Written assignments are single-spaced & typed in Times New Roman or Arial (size 12 font), 1-inch margins all around. Remember to proofread. Include a heading (single-spaced) that includes name, date, assignment title.  Turn in as a paper document.