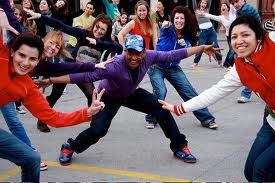 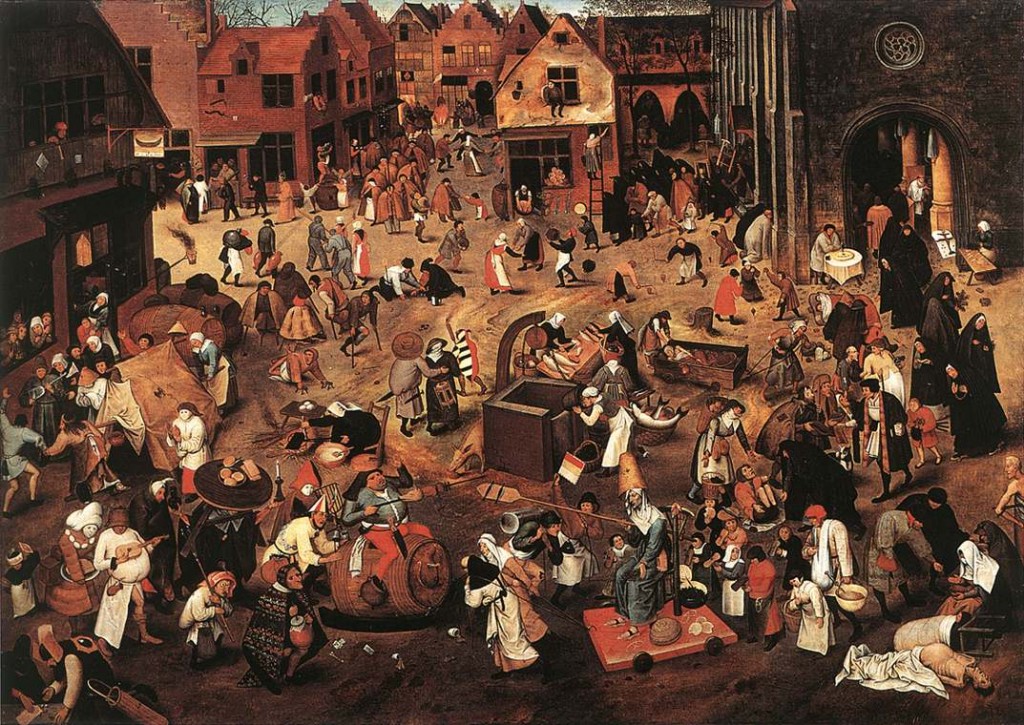 For the individual and the group, what expressive resources (creative power) might such practices impart?  What functions were served by this folk culture of humor and ritual performance?  In what ways, if any, are comparable expressive resources cultivated by consumerist culture?