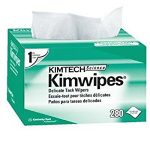 In which the simplest things go wrong… 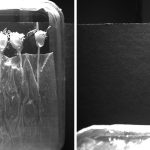 In which the story is told of a fallen plate. 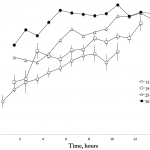 A discovery is made and another circumstance questioned 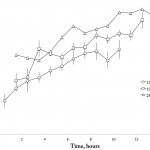 In which the curse of toxic towel is revealed. 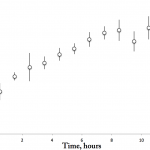 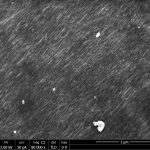 May 21st Brookhaven ready or not

In which for a change an assumption is confirmed. 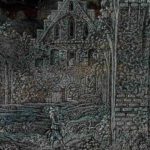 In which I regale the reader with accounts of the preparations needed for my next trip to the synchrotron. 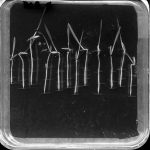 In which the ins and outs of measuring root elongation and diameter are carefully described. 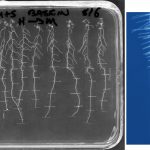 Oct 30: Bouncing back to bouncing

Where correlation is exalted without any worries over causation. Also Principal Component principles are waved as we speed by.