As foreshadowed at the end of last week’s post, disaster happened. My experiment was wiped out by a hyperactive heater. The room was too hot, the roots grew too long for the experiment. No question. I had forgotten where the heater sweet spot is and had cranked it up too far. Well, set ‘em up again. 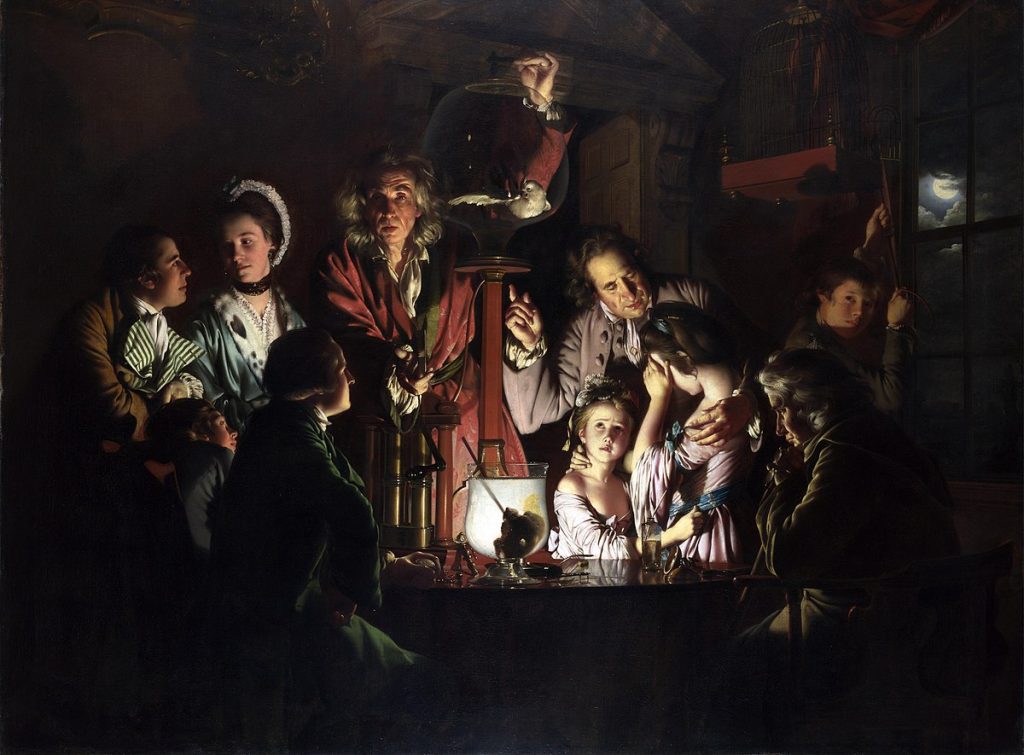 Figure 1. The story of an experiment as told by an artist, namely Joseph Wright.

In the meantime, the title of this blog post is the motto of the Royal Society. Founded in the middle of the 1600’s by gentlemen who regarded the world as a kind of puzzle that could be figured out by picking up each piece, turning it around, and seeing where it fit. Nullius in verba can be loosely translated as “talk is cheap” but more strictly as “not in words”, where “but instead in deeds” is understood. In Europe, before the Royal club of these gentlemen, knowledge about how the world works was passed down in words, going all the way back to Galen and Aristotle. The new motto declared that reading these books was unreliable and urged instead people to read nature.

We know well the zeal for experimentation heralded by the Royal Society. These gentlemen and their mad pursuits have begotten directly our current practice. So, could I be the only person to notice the irony that, to this day, the Royal Society proclaims the results of experiments in an organ called “Philosophical Transactions” containing (mostly) words?

Does Nullius in verba explain why scientists are steadfastly reluctant to take the art of writing seriously? Is it: Yes, we use words to describe our experiments but those words are to be considered as so much nullius beside the experiments?

In comparison, scientists were reluctant to write “I” or “we”. Results should not depend on whether the experiment was done by John Doe or Jane Roe. Results are a matter of fact, objective reality, cold truth. What is less objective than the author’s brain? Let’s pretend there isn’t one.

But of course there is (at least) one author. Omitting the first person pronoun does not in fact remove the brains underlying the operation. Humans are running the experiments and writing about them. Actual objectivity demands admitting this and fortunately today’s scientific academy generally makes reasonable use of “I” and “we”.

However, the academy does rather less well in accepting that words describing their experiments are far from nullius. Why for example are writers of fiction said to be ‘creative’ but writers of scientific journal articles said to be ‘expository’ (a word that sounds like an unpleasant medical intervention)? When I write a paper, I start with a blank page. There are characters, be they mice in the mazes or seedlings in the pots; there are ideas about what obstacles these characters might meet and how they might, or might not, prevail. Somehow, I narrate what happens to these characters and what that means for those ideas, transforming the blank page into a narrative. I have created a hat, actually a story.

My story is made from words. To make my story clear, compelling, and interesting, I have to know how to use words. Interesting characters and actions are not enough; anyone might imagine Mr Pecksniff or Vernon Dursley, a giant beanstalk or an enchanted banana; to make someone keep turning the pages requires craft, discipline, and a fair command of language. Orbital shapes or chromatin structure, indole-acetic acid or phospholipids all are the same. To tell an interesting story about these things, to make people keep reading and remember what they read, requires craft, discipline, and a fair command of language. Fiction writers accept this reality and train for years; science writers just wing it.

I suggest science would have advanced more thoughtfully had the Royal Society lofted their banner proclaiming “Nullius in solum verba” (Not by words alone).