This week started with two vials of dried sections of maize roots. One of the vials held the control sections while the other held sections that I hoped to scrub, by exposing them first to salt (0.5 M NaCl) and then to detergent (0.2% Triton X-100). I put a square of double sticky tape on a round stub, the widget that holds the samples in the microscope. The tape is impregnated with carbon to make it readily conduct electrons from the beam away from the sample. I notched the square on one corner to be able to distinguish the “left” side from the “right”. Then, looking through a dissecting microscope, I placed each root section on the tape. Dried, the sections curve and curl and thus laying them out flat on the tape needs to be done gingerly to avoid rips and tears.

The next day, I had a joust with Xena Warrior Princess, actually a machine that is named Xenosput. This machine is strong willed and powerful and often strikes mighty blows. The name comes from the gas Xenon, which is apparently noble. Xenon makes the machine special, common or garden versions use argon. Xena, or if you will Xenosput, functions to deposit a thin layer of platinum over the sample, a process called sputter coating. Here, the sputtering is inaudible, and in fact refers to platinum atoms being knocked, one at a time, out of the target hunk of platinum metal and into the atmosphere. Apparently, the inventor of the machine imagined the process would sound “sput-put-put”. Xenon (or usually argon) is bled into the sample chamber, from which most of the air has been removed. Then, xenon atoms lose an electron to the large (1,500 Volts) electrical potential applied between sample and platinum, with the platinum being negative. The positive xenon atoms hurl themselves against the platinum, dislodging atoms. These then diffuse around until they hit something. Some of them hit sample.

In every other sputter coater, the process works as advertised: you put in your samples, suck out the air, add the gas, turn on the voltage, and the beautiful purple plasma sputters contentedly. But Xena just laughs at the voltage, waiting. I add a little xenon, stand by thinking about nothing, add a little more, stand by again, and so on. Sometimes this goes on for long enough that the amount of xenon within the chamber becomes too high and I have to suck that out and start again. This can go on for an hour, or more. Xena lives in the Geology department and the lab manager there, Mike Jercinovic, has a theory about what is causing the delay, but fixing it is non-trivial. Sometimes, Xena sputters on the first go. 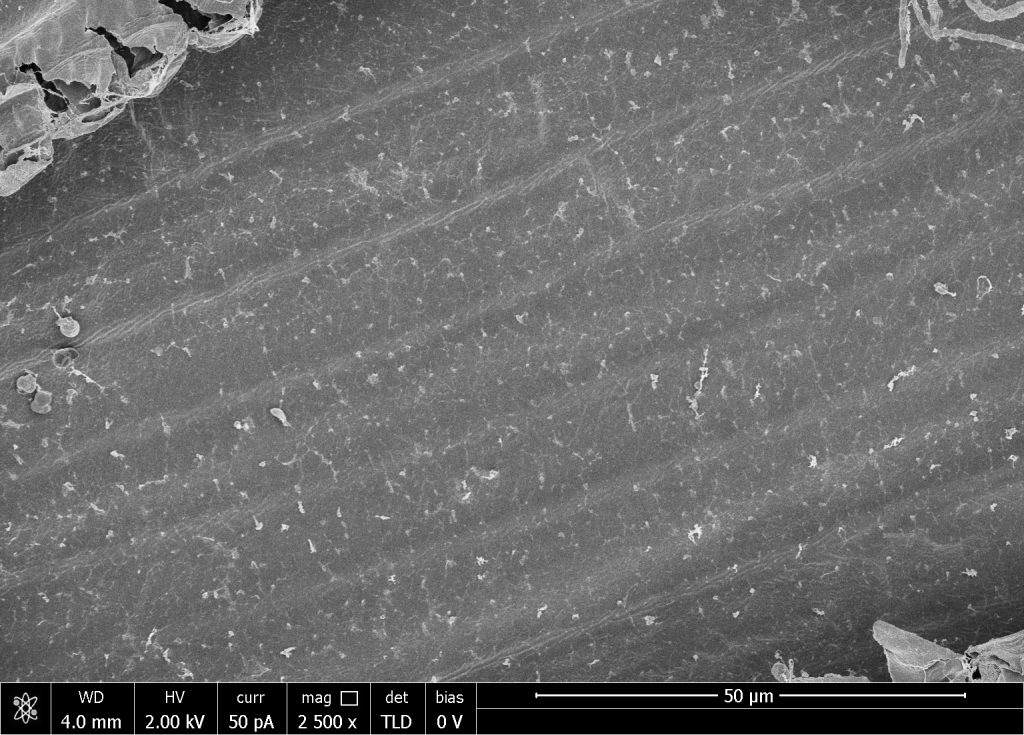 Figure 1. Scanning electron micrograph of the cell wall of a meta-xylem cell from a control section. Scattered bright lines and spots are debris. 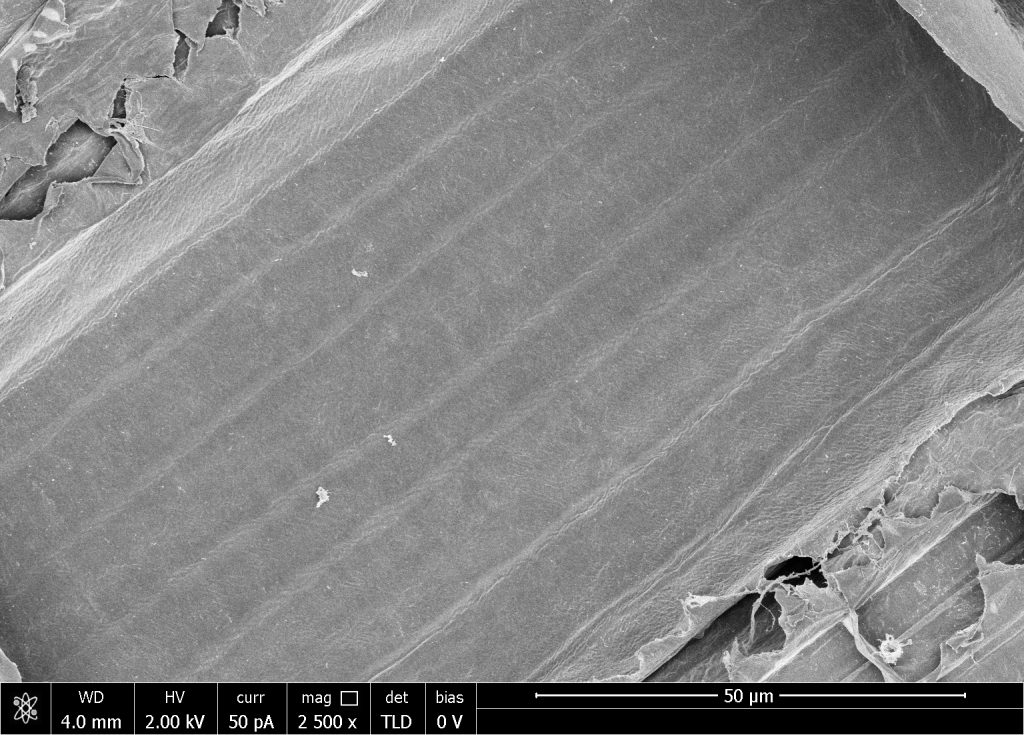 Figure 2. As for Figure 1, but for a scrubbed section.

With the samples coated (at last) a few days later I looked at them in the scanning electron microscope. The control samples had a lot more debris than the scrubbed ones. The pattern is exemplified by the giant meta-xylem cells, which look a little messy in the control (Fig. 1) but scrub-up well with the washing (Fig. 2). Cleanliness was not ‘all-or-nothing’. There were some areas of the controls that were clean and some areas of the scrubbed samples were dirty. Still, the scrubbed ones were clean enough that I am satisfied. With some trials and errors, I might find a way to clean off the last remaining bits, but I’d rather get on with the project.

The next step is to set up an actual experiment. For this I needed to remind myself about the procedures I figured out two years ago to handle plants, and make sure the photography gear works. In the two weeks since the last post, I did a little ‘pretend’ experiment in the dark room, where I transplanted seedlings into agar, on schedule, and imaged them through the camera-computer system. I hadn’t used this system since the spring of 2018 and after a few head scratches and curses, I was happy to discover that it all appears to function. Over this weekend, I have plants growing for an actual experiment. Now that things are getting real — Let’s see what disaster happens…