Another warm day at the picnic table outside the laundry. Yesterday was cloudy and I went for a hike in the Sandy Neck park (Fig. 1). The neck in question is giraffentine: the park being a strip of high dunes, maybe 6 or 7 miles long, 3/4 of mile wide, with Cape Cod Bay to the north and an immense marsh to the south. The trail runs along the south edge of the dunes right along the marsh. The occasional forested outcrops diversify the horizon but provide little shade. With that, I was fine with the clouds and even some spitty rain. Because the trail is mainly sand I walked in bare feet, the sensation of sand and grass on my soles making me feel like a kid again. 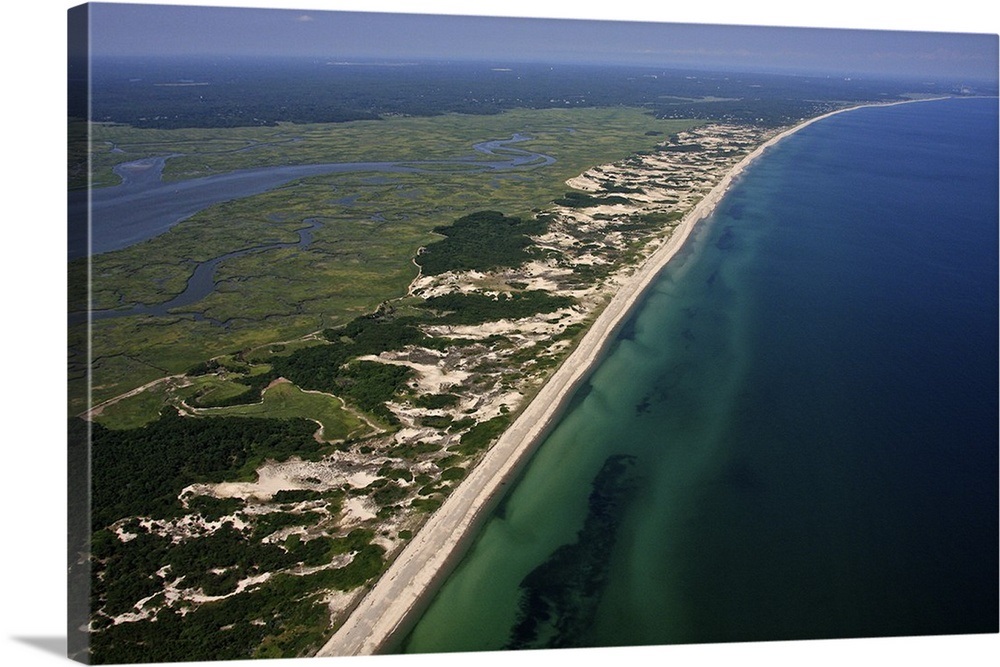 Figure 1. Arial view of Sandy Neck Park in Barnstable Mass. The strech of beach in the photo is about 6 miles long.

Figure 1 shows Sandy Neck not only because the park is gorgeous but also because this week in the lab proved frustrating, picture-wise. I did an experiment, a kind of control, to see whether the approach I am using suffers from a specific flaw. A major goal of my experiments this summer is to characterize the organization of cellulose microfibrils and relate that organization to growth. To resolve changes that are small or dynamic, I plan to do this for living cells (BY2 cells). I will observe the cellulose by staining the cells with a fluorescent dye that binds cellulose specifically. As I observed last summer, the dye binds with sufficient orientation to generate clear polarized fluorescence. I also determined that the measured values for fluorescence anisotropy (i.e., a measure of cellulose organization) are proportional to measured values of birefringent retardance, (i.e., a distinct measure of cellulose organization, independent of fluorescence).

So far so good. But if I am going to use this dye on living cells, then that dye should be inert to the cell. Some cellulose-binding dyes inhibit cellulose synthesis. That would be a problem! Last week, I set up three small flasks of BY2 cells and added either no dye, 0.01%, or 0.001%, and let them grow.

After three days, I took a look. At the high concentration, the cells were visibly red. Not from embarrassment (I hope) but from absorbing the dye, which is red. Alas, the camera on the microscope in the lab is just black and white, so no photo of these coral-hued cells. What is more, quite a few of the cells were plasmolyzed, meaning that the cell body had drawn away from the cell wall. This is not good. At low concentration, the cells were faintly red, if at all, and there was no plasmolysis. However there were a few dead cells and a few cells that were swollen, which is a symptom of inhibited cellulose synthesis. Still, there were a few swollen cells, and a few dead ones, in the control culture. Perhaps this happens all the time and I never noticed? or perhaps the culprit is the week-before’s heat wave in the cell shaker (the temperature reached 29˚C). Be that as it may, the low concentration looks reasonable, particularly because I doubt the observations will go for longer than 6 h.

Progress, but what about the polarized fluorescence from 0.001%? I had been using the higher concentration because so far the health of the cells has not been an issue. So last week, I looked at polarized fluorescence from freshly-stained cells by using the confocal microscope. The good news is that 0.001% looks fine. I had an inkling of this last summer so this is confirmatory. While it would probably be salutary to check even lower concentrations, I feel comfortable giving 0.001% dye a green light for live-cell imaging.

I would love to illustrate the polarized fluorescence here. Indeed, I would like to while away happy hours looking at the many polarized fluorescence images now stored on my computer. But, of course, computers. With the microscopes in Rudolf’s lab, images are saved in a way that makes working with them on other computers easy. But on the polarized confocal, images are saved in a proprietary format that makes working with them on other computers a right pain. In theory the software on my computer *should* open them, but I find that theory to be quite invalid. I suspect the problem is … gasp … java. I have sent out some polite inquiries to the software overlords and even received a reply that I think points in the right direction. But for now, no images to examine or share.

So here are some numbers (Fig. 2). Well, here at MBL, I would love to be polarized light, 24/7, but I have a long going project on root physiology that I need to publish. This rooty business has been covered by LabFab more or less from its inception and now my lab members have finished all the experiments and my collaborator and I have sorted the numerical methods (we hope!). Time to analyze. I have torn myself away from polarized light to spend quality time with the numbers. Cutting and pasting and plotting, oh my! 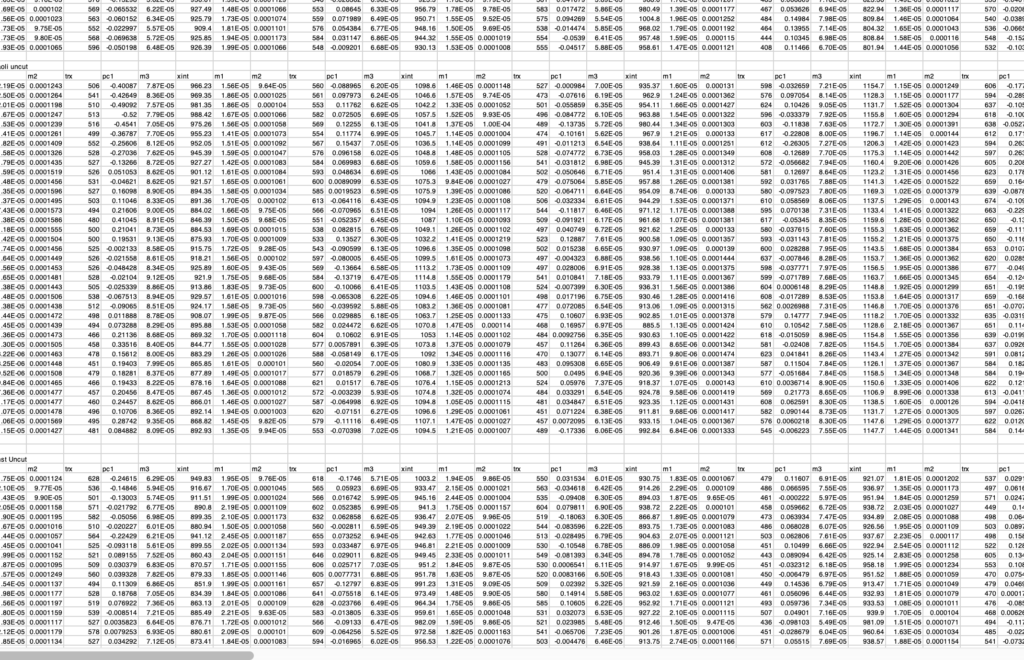 Figure 2. A tapestry of numbers, woven this week.

Nowadays when people spend time with numbers, they call it “number crunching”. Why crunching? According to google n-gram viewer, the term arose in the 60’s, so perhaps it refers to the noise that early computers made as they spat out punch cards? Crunching is noisy but on today’s computers, numerical analysis is softer than a whisper. Crunching has a kind of catabolic feeling, suggesting inexorable breakdown into a mass of single digits. I propose instead: “number weaving”. Looms whisper and make textiles of integrity and with complex patterns, cloth that we need and often find beautiful. Like analyzed numbers. Number weaving.