Happy new year everyone. May all your salts dissolve and your microscopes focus.

I am emerging from a month’s obsession with writing a couple of grant proposals. Done now. Hooray! I can recount the experiment I ran in November to tame the vicious variability of my segments. To recap, and as explained in detail here, in my hands, segments of the maize mesocotyl (a fancy word for the first internode of the stem), given a little of the growth hormone auxin, go batshit crazy. That’s a nice bit of jargon (which in a perfect world would be hyphenated); in quantitative terms, segments in any given batch will differ in elongation rate by a factor of ten, from zero to 10 % per hour. In November I tried something new to calm them down: red light.

All of the experiments I did previously (while on sabbatical in Nottingham) were done in total darkness; last month, I tried dim red light. Otherwise, the same experiment. Grow the seedlings until the mesocotyls are 3 to 5 cm long, cut ~3 mm segments starting at the node, plop them in water or auxin, take a picture, incubate for about 4 hours, and take another picture. Measure growth. Compared to the earlier runs in the dark, it was delightfully easy to do this in red light. To be sure, also making things easy was that all the procedures worked out over there could be repeated here, or almost all. The only thing I hadn’t sorted when I ran the experiment was how to capture images without any light from the computer screen. This meant that a tiny bit of light from the screen entered the room briefly while I captured each initial photo—the screen was as dim as it could go and far away but it is possible that the blue light reduced growth of the segments a little bit. That is what blue light does to young plant stems growing in the dark or dimness.

The result was clear: Same old crazy stems. The fastest ones only grew at 5% per hour but others grew at zero. Overall this is slower than what I got with dark grown material: maybe the blue light from the computer, maybe red-grown stems are just slower, or maybe the auxin concentration needs adjusting. But good enough for me to feel confident that dim red light is not the answer. On one hand, this makes me feel slightly less like an idiot for doing a whole bunch of experiments in darkness. On the other, what now??

There is one thing. Isn’t there always? In the classic experiments (which I am reviving here), the protocols always include an interlude between cutting the segments and adding the auxin where the segments luxuriate in water (or buffer). The rationale for this is explained as giving time for the endogenous auxin to be transported out of the segment. I was never particularly convinced by this explanation because why should the endogenous stuff interfere with the exogenous? But I didn’t include any such interlude in Nottingham because it was too difficult to move segments around in the dark. It was hard enough to cut them and get them into the washer dishes; a walk in the park under the red light. To be sure, I am skeptical that giving segments a bath for an hour would make them more uniform, but given the ubiquity of this pre-incubation, perhaps some ancient wisdom at work? Seems worth trying.

Unfortunately, I have to wait. Building space wars. But perhaps I’ll be up and running by Feb? In the meantime, find out next week. 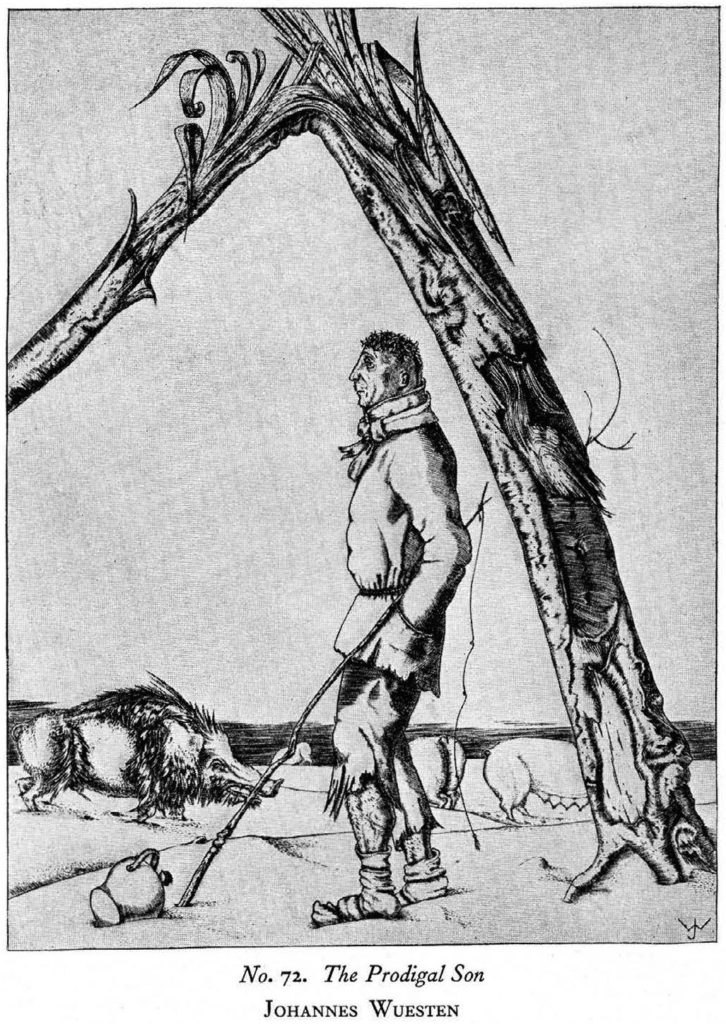