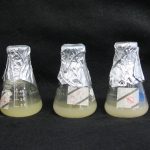 In which the respite of keeping cells alive is described 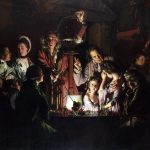 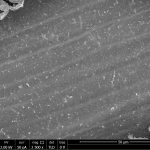 An account of scrubbing the sections, and of sputtering. 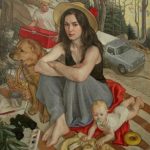 In which good vibes and Vibratome vibes are explored.

In which I describe the first stirrings of some new-old experiments.

A short but perhaps sweet post, with no experiments. 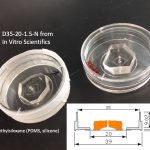 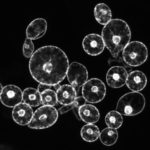 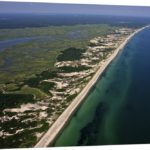