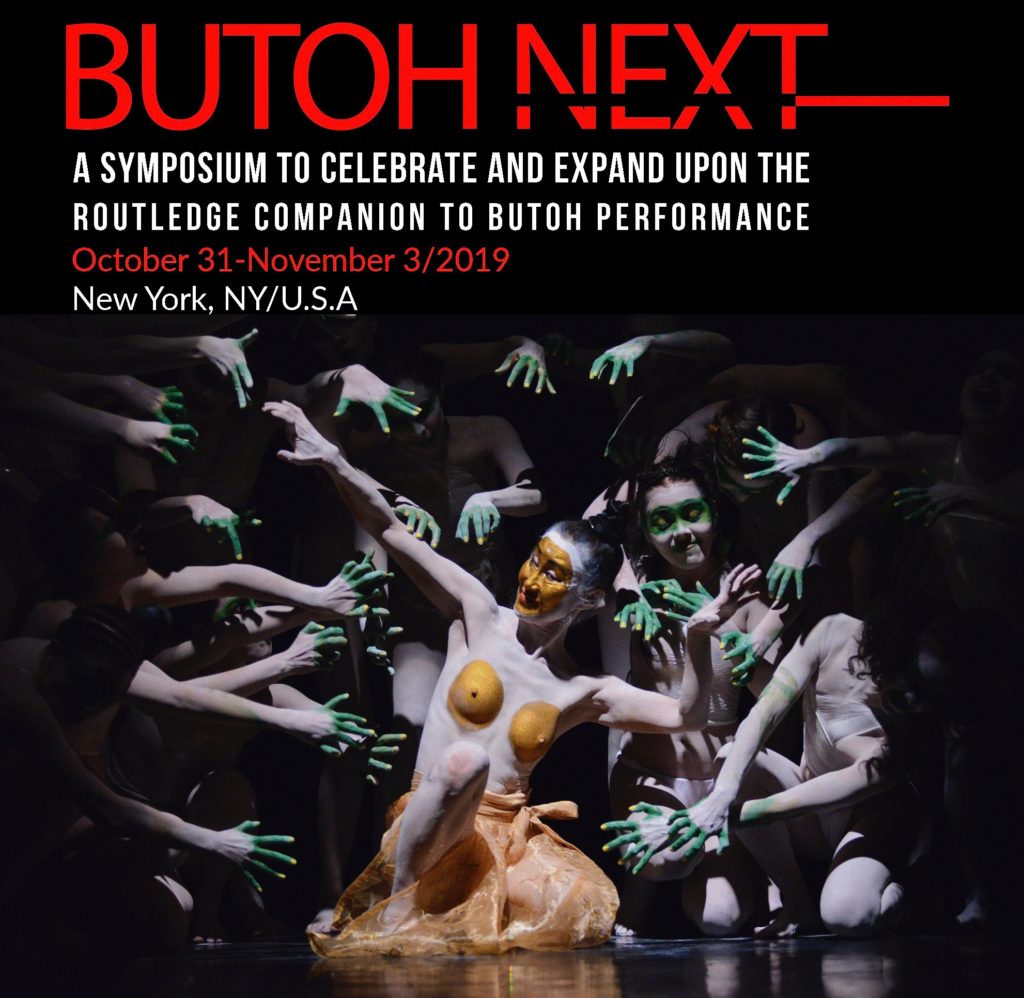 Butoh Next: A Symposium to Celebrate and Expand Upon

The Routledge Companion to Butoh Performance

The recent publication of the Routledge Companion to Butoh Performance (2018) provided a platform for much of the current research on butoh. However, even then, the Companion was not conceived of as the end of butoh research, but rather as the impetus for further conversations about butoh and related  avenues of research. We now jump-start those conversations and future research with Butoh Next, a symposium comprised of a series of panels, performances, and praxis sessions held October 31 –  November 3, 2019 in New York City at the CUNY Graduate Center, LaGuardia Community College, and the Japan Society. Butoh Next is organized by a committee of scholars: Bruce Baird (University of Massachusetts, Amherst), Rosemary Candelario (Texas Woman’s University), Megan Nicely (University of San Francisco), Peter Eckersall (CUNY Graduate Center), Michael Sakamoto (University of Massachusetts, Amherst), and Tanya Calamoneri (Texas Tech University) and is presented in association with the New York based multidisciplinary arts organization LEIMAY.

There are four parts to this celebration: scholarly panels held Oct. 31 and Nov. 1st at the the Segal Theater at the CUNY Graduate Center, a reception on the evening of Oct. 31st hosted by the Japan Society, praxis sessions held at the  Japan Society on Oct. 31st and at TheaterLab Nov. 2-3, and performances held at the Alchemical Theater Nov. 1-2, 8 PM.

BUTOH NEXT is presented in association with the New York-based multidisciplinary arts organization LEIMAY (www. LEIMAY.org), and funded by the Japan Foundation New York Performing Arts Grant; the Department of Languages, Literatures and Cultures, UMass Amherst; the PhD Program in Theatre and Performance, The Graduate Center, CUNY; the Swedish Arts Council; the Swedish Arts Grants Committee; and the Uppsala City Arts Council. 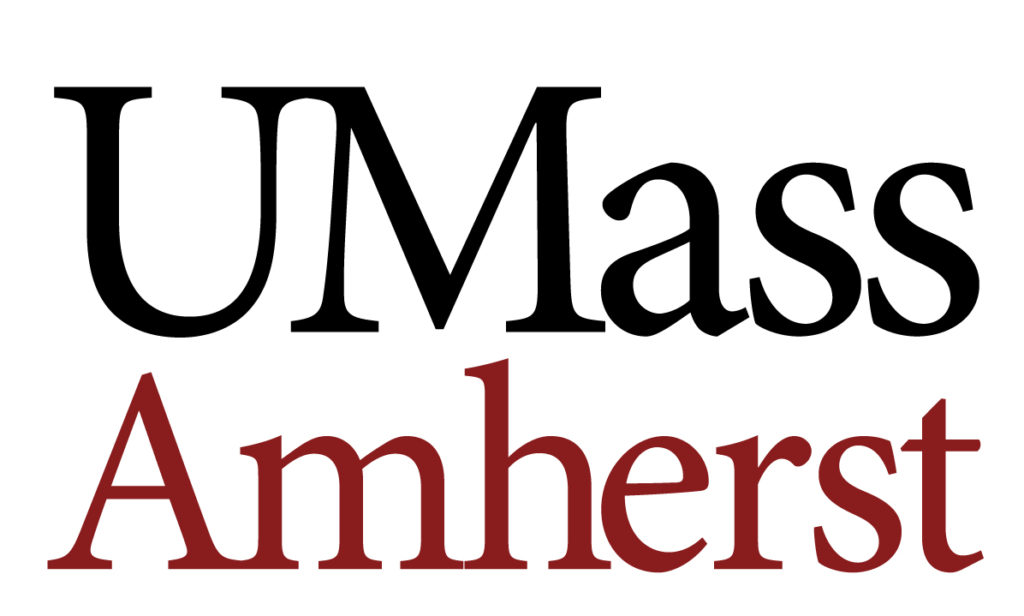