Feel behind on all the construction terms you come across? Here’s a refresher to help you understand the words we throw around! 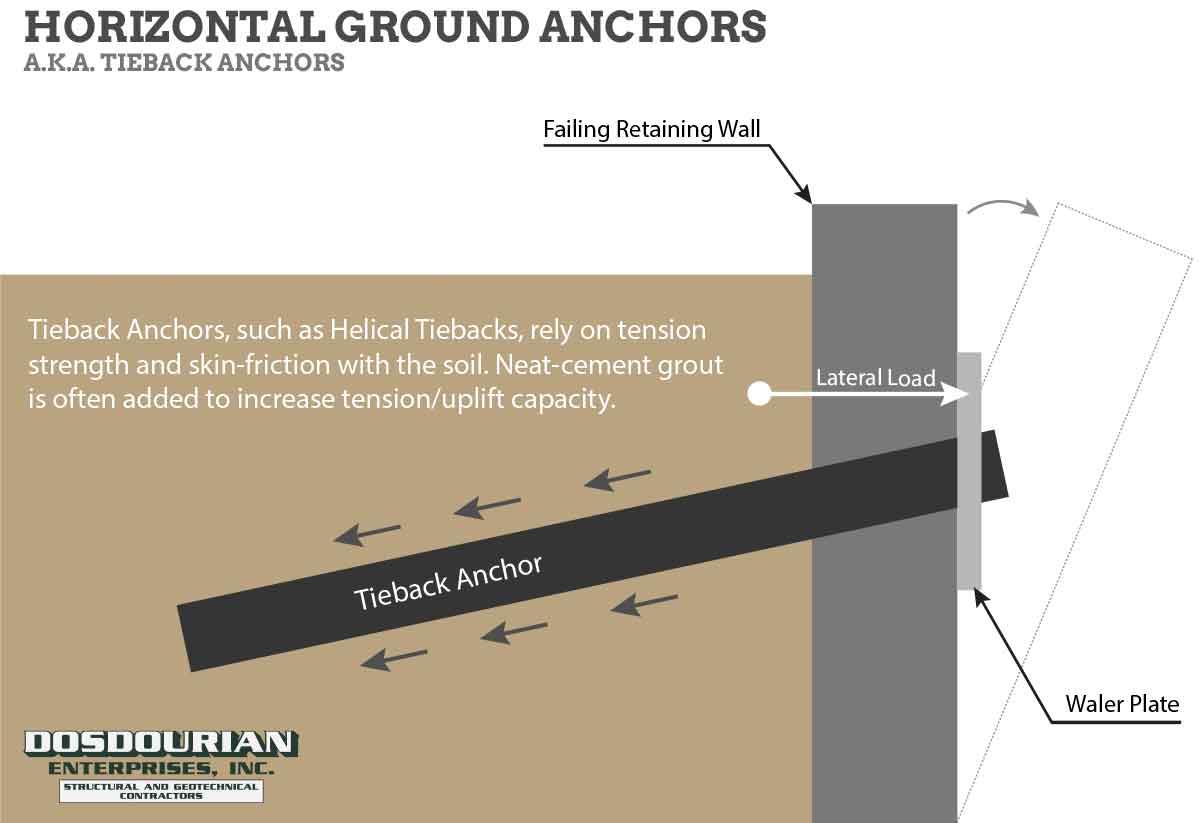 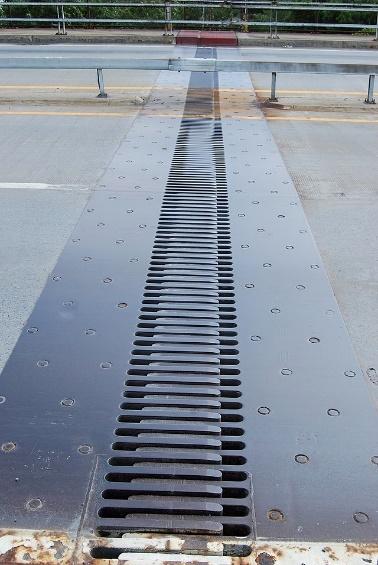 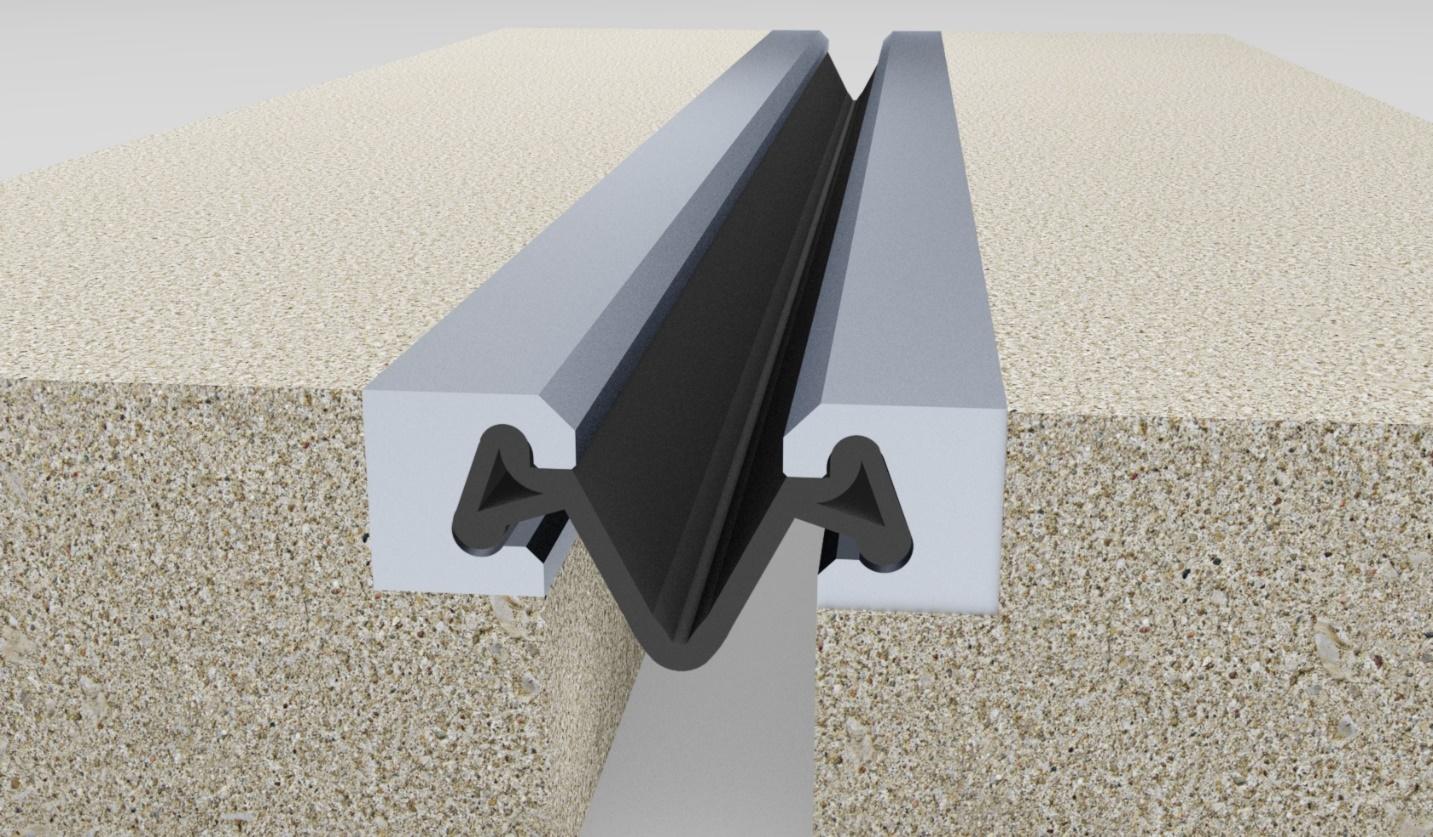 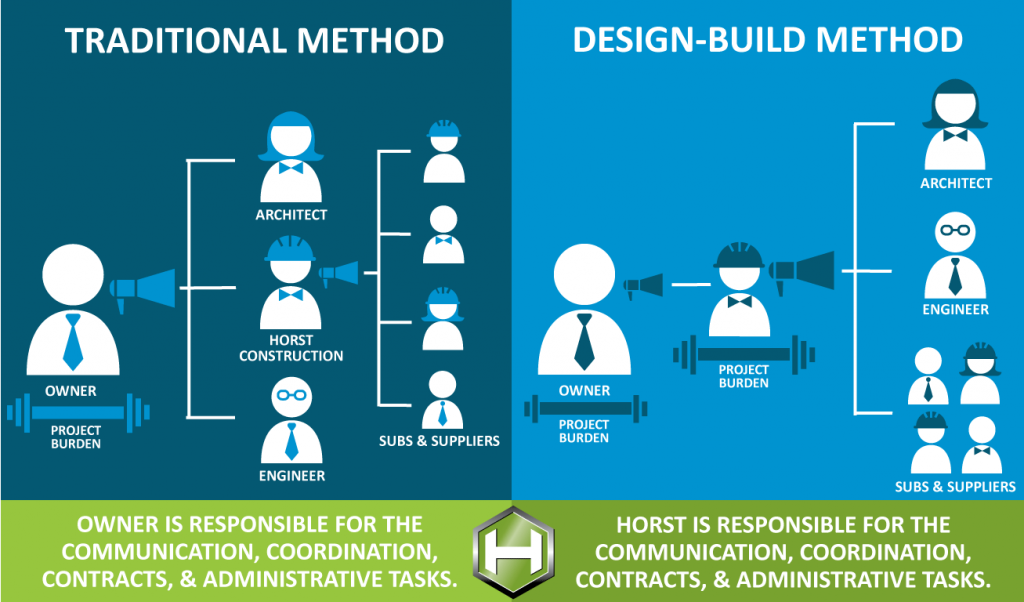 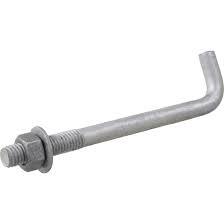 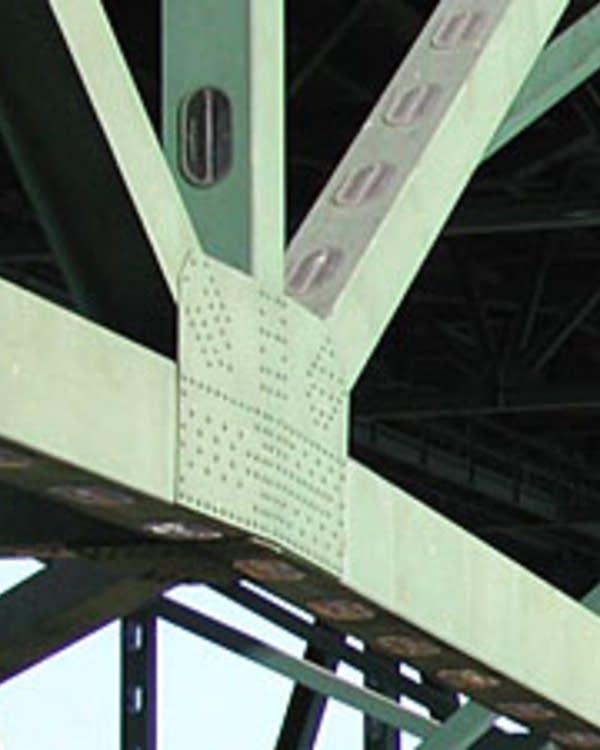