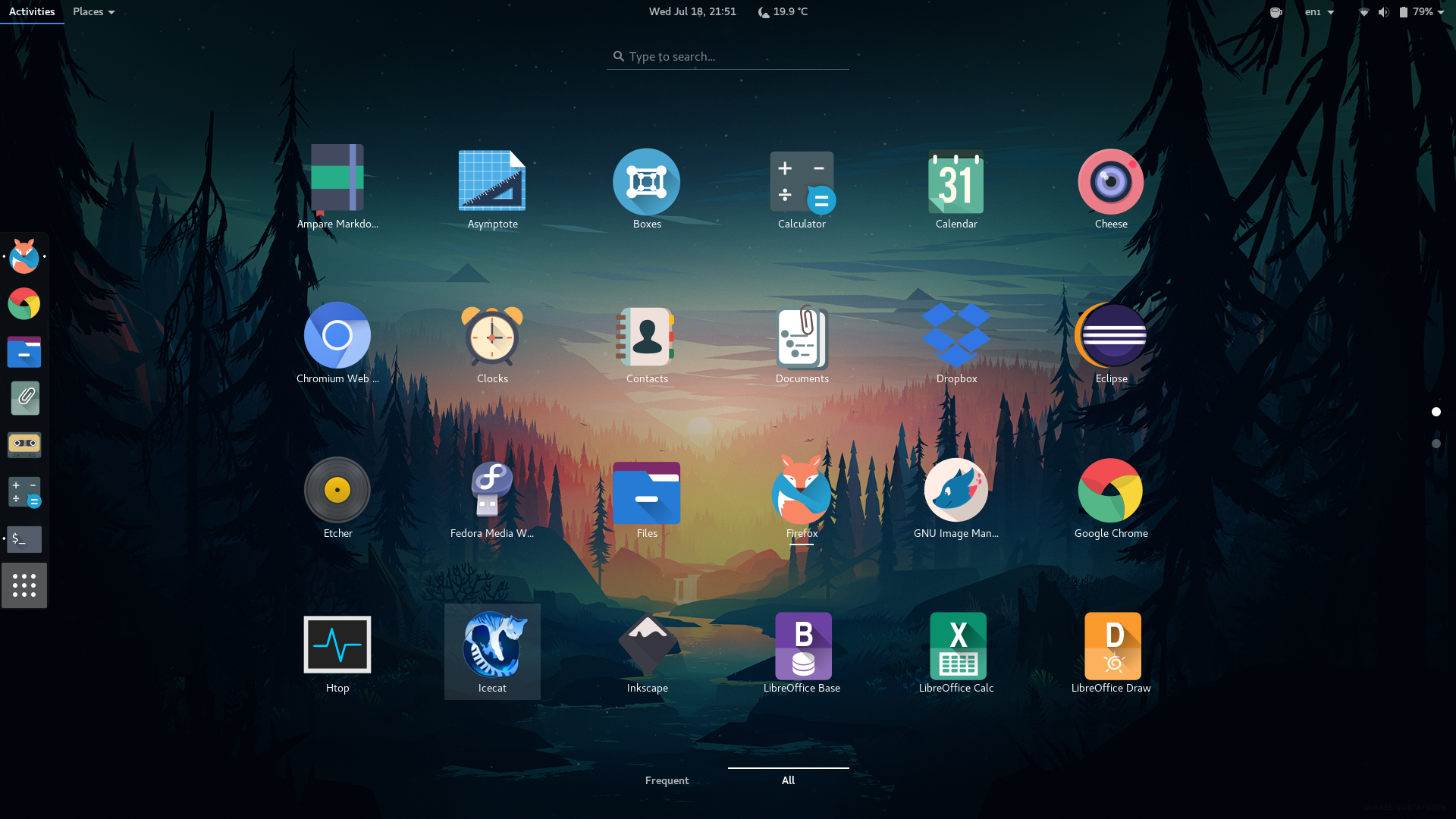 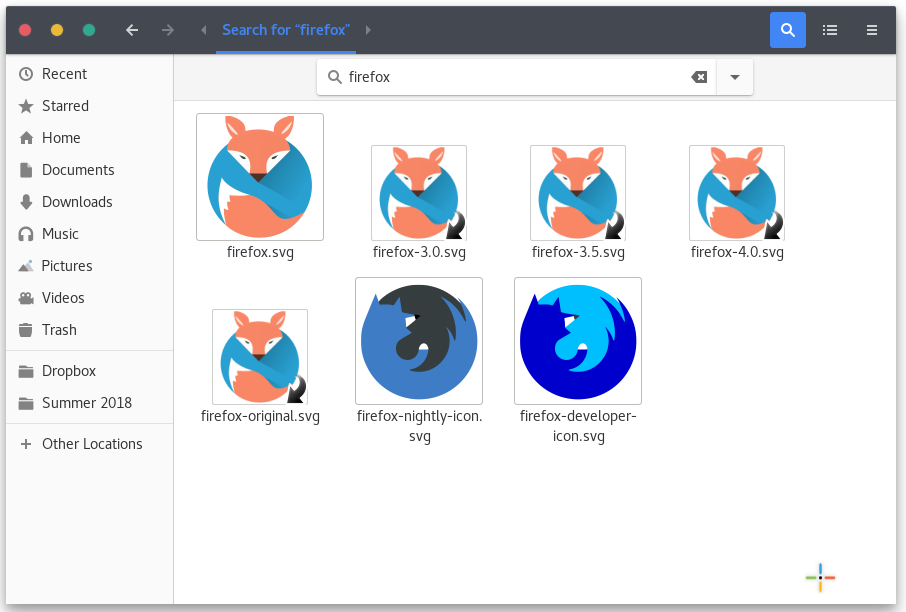 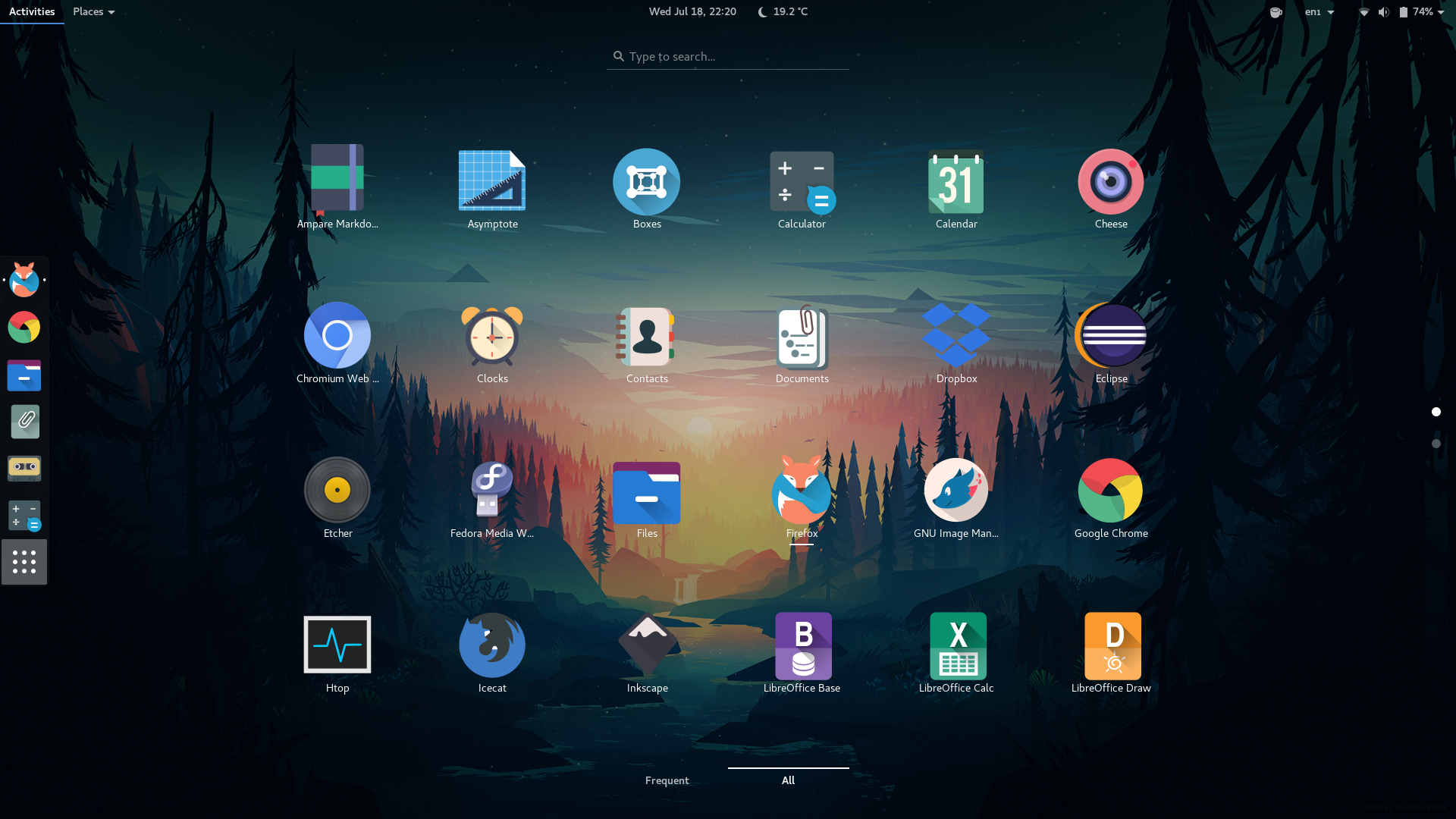 You may have noticed that the Help Center provides instructions for making your UDrive easily accessible on your desktop PC and Mac on our website, but, what if you’re running a Linux distrubution? Not to worry! By taking the following steps, you’ll soon be able to back up and shuffle around your important files with ease. Below are instructions for setting up your UDrive with Ubuntu 12.04 LTS. While following the steps, click on images to enlarge for details. It takes a few Terminal commands, but you’re already using Linux, right? You’re not afraid of those!