The era of self driving cars is coming soon, as we all know, and GM accordingly bought a small startup called, Strobe, Inc. which now has a very large influence and is considered a dominant force in the movement towards autonomous driving. Strobe is a very youthful startup that has recently sold ‘Lider’ (laser radar), a piece of technology that is crucial to the autonomy of the self-driving car to General Motors for an undisclosed amount. As the article says, “…technology is according to many in the incipient self-driving world critical to vehicles that will someday achieve full autonomy and be able to drive themselves with no human input…” We can see that many different companies such as Tesla Autopilot, Cadillac Super Cruise and Google’s Waymo are involved in the process of developing self driving cars. The race to autonomy is on and we will soon see the result! 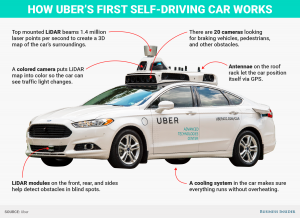 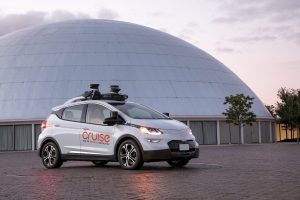