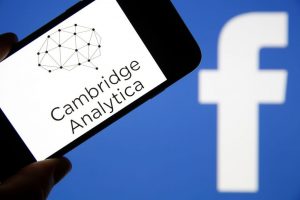 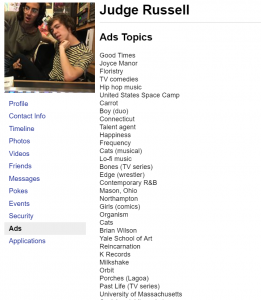 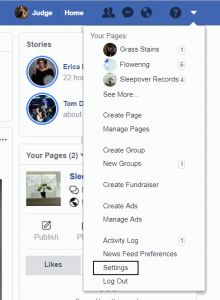 Now more than ever, politicians turn to Twitter and other Social Media platforms.

This isn’t anything new. Since the beginning of Twitter, Facebook, and other forms of social media, politicians have increased their presence on the internet to reach out to many potential supporters and keep up with constituents. Today, when running a political campaign, it is almost necessary to have a web presence in order to make your name and positions on certain key issues known to voters. But can there be too much twitter? Too much of a presence online? And could social media be hurting the game of politics for the future?

During the 2016 election cycle, Twitter became the go-to platform for ranting and discussing politics to endless users doing the same exact thing. Politicians noticed this, and ran with it, tweeting non-stop and even directly at their political opponents. Most notably, the three main candidates, Donald Trump, Hillary Clinton and Bernie Sanders, all used twitter the most to rally support, attack each other, and tweet their stances on many issues. Even our previous president, Barack Obama, has an active web presence, logging 95 million followers and being the most followed notable politician worldwide.

Politicians like President Trump and Hillary Clinton have taken politics on twitter to the next level. Not only would they tweet about the latest story to rile up their respective sides, but they would also use it to directly mud-sling each other on the platform. Whether it takes the form of Trump’s long rants about “Crooked Hillary” or Hillary’s simple but effective “Delete your account” response, these tweets start a flood of supporters from each side going at it in the replies and in the twitter universe in general.

As the British website “The Guardian” points out, Twitter is relatively small in the political sphere, mainly used by politicians’ key and sturdiest supporters that help push an agenda, politicians use twitter to start a discussion and get into the mainstream news on TV, in newspapers, magazines, and even other websites. These sometimes outrageous claims and tweets by politicians make it on all of these platforms, furthering discussion of their agendas and somehow still making it into the minds of people who don’t even use social media at all.

This trend isn’t limited to twitter, as this carries over to Facebook and even YouTube as well. Facebook has also become a hot-bed for political debates and agenda-pushing. Despite the negative stigma around social media and politics, it seems to be working. According to the Pew Research Center, “one-in-five social media users have changed their minds about a political issue or about a candidate for office, because of something they saw on social media”.

That number is astounding. A simple post supporting one candidate, one policy, and movement could have a huge adverse effect. Theoretically, if someone has 500 facebook friends/twitter followers and they make posts concerning on topic of political discussion or supporting a candidate, a good amount of those followers would see that post. Say 100 people see that post out of 500 friends, 20 people of that 100 would be change their mind on an issue or candidate.

Whether you like it or not, Politicians using social media to further the political discussion is working, and is here to stay. President Trump will continue to push his agenda; his opponents/supporters will continue to spread their beliefs across the platform, and tweets by any politician will filter through the world of social media into everyday news outlets. This is a trend that is only expected to grow in the next coming elections and years, and a trend that could potentially either help or hurt the political sphere as a whole.

For more reading, you could visit either of these sources based around the political discussion that I used to research this article: