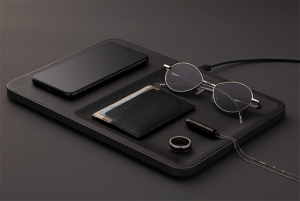 The idea of powering devices wirelessly has been around for centuries, ever since Nikola Tesla built the Tesla tower that could light up lamps about 2 km away based on electromagnetic induction. Wireless Charging devices can be traced back to electric toothbrushes that used a relatively primitive form of inductive charging, decades before Nokia announced Integrated Inductive charging in its break-though Lumia 920 model in 2012. This marked the birth of the Qi standard which at that time was still contending for the much coveted universal/international standard spot. Although now it seems like wireless charging is right around the corner; and with Apple and Google launching Qi compatible phones, the message is clear and simple. ‘Wireless is the future and future is here.’ Or is it ?

Qi (Mandarin for ‘material energy’ or ‘inner strength’) is a near-field energy transfer technology that works on the principle of electromagnetic induction. Simply put, the base station (charging matt, pad or dock) has a transmitting coil, which (when connected to an active power source) induces 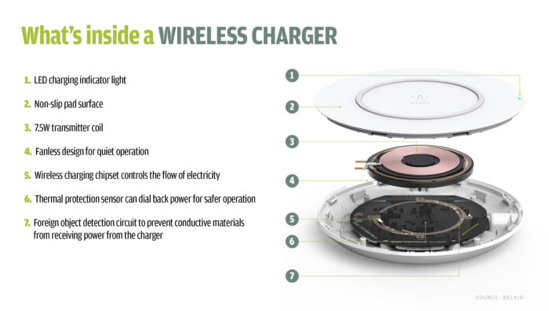 a current into the receiver coil in the phone, which in turn charges the battery. In its early stages, Qi used ‘guided positioning’ which required the device to be placed in a certain alignment on the base station. With some rapid developments over the time, this has been effectively replaced by the ‘free positioning’, which is standard in almost all the recent Qi charging devices. There’s a catch here- the devices must have a transmittable back surface. Glass is currently the most viable option and most Qi compatible smartphones have glass backs. This certainly has its implications though, the obvious one being significantly reduced durability. 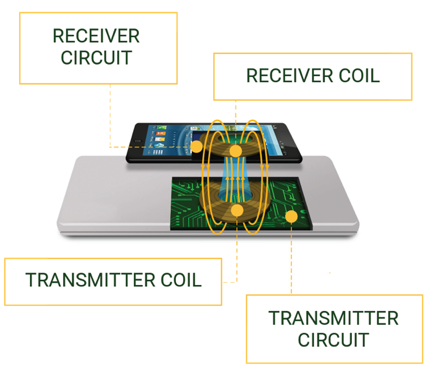 Come to think of it, the fact that in order to charge, the device has to be within at the most an inch of the base station sounds counterproductive.  Besides, if the base needs to be connected to a power source, that’s still one cable. So…….. what’s the point ? Well currently the mobility part is more of a grey-area since this technology is still in its transitional phase. Majority of the Qi compatible smartphones still come with a traditional adapter by default and the wireless dock needs to be purchased separately. There are several other issues with near-field charging that need to be addressed, such as-

Over the past decade, people have come up with interesting solutions for this, including a charging phone case and even a battery-less phone powered by ambient radio waves and wifi signals. But the most promising option is the pi charging startup which hopes to fix the range issue, by allowing devices to pair with a charging pad within the range of a foot in any direction. The concept is still in its experimental stages and it’s going to be a while before the mid-long range wireless charging technology becomes pervasive standard for smartphones and other IoT devices. Assuming, further progress is made down that road, wireless charging hotspots could be a possibility in the not-very-distant future. 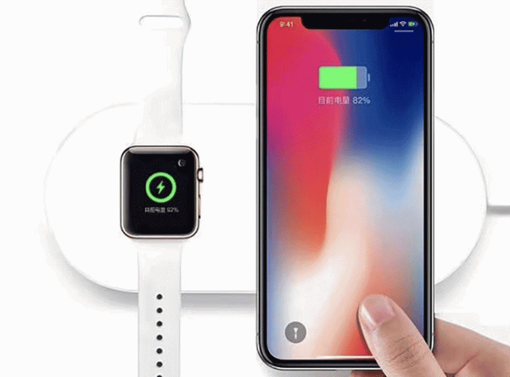 Qi standard despite all its shortcomings has had considerable success in the market and it looks like it’s here to stay for the next few years. A green light by both Apple and Google has given it the necessary boost towards being profitable and wireless pads are gradually finding their way into Cafes, Libraries, Restaurants, Airports etc. Furniture retailers such as Ikea have even started manufacturing wireless charging desks and tables with inductive pads/surfaces built in.  However, switching completely to, and relying solely on inductive wireless charging wouldn’t be the most practical option as of now unless upgrades are made to it, keeping all the major concerns surrounding it in sights. Going fully wireless would mean remodelling the very foundations of conventional means of transmitting electricity. In short, the current Qi standard is not the endgame and it can be seen as more of a stepping stone towards mid-long range charging hotspots.