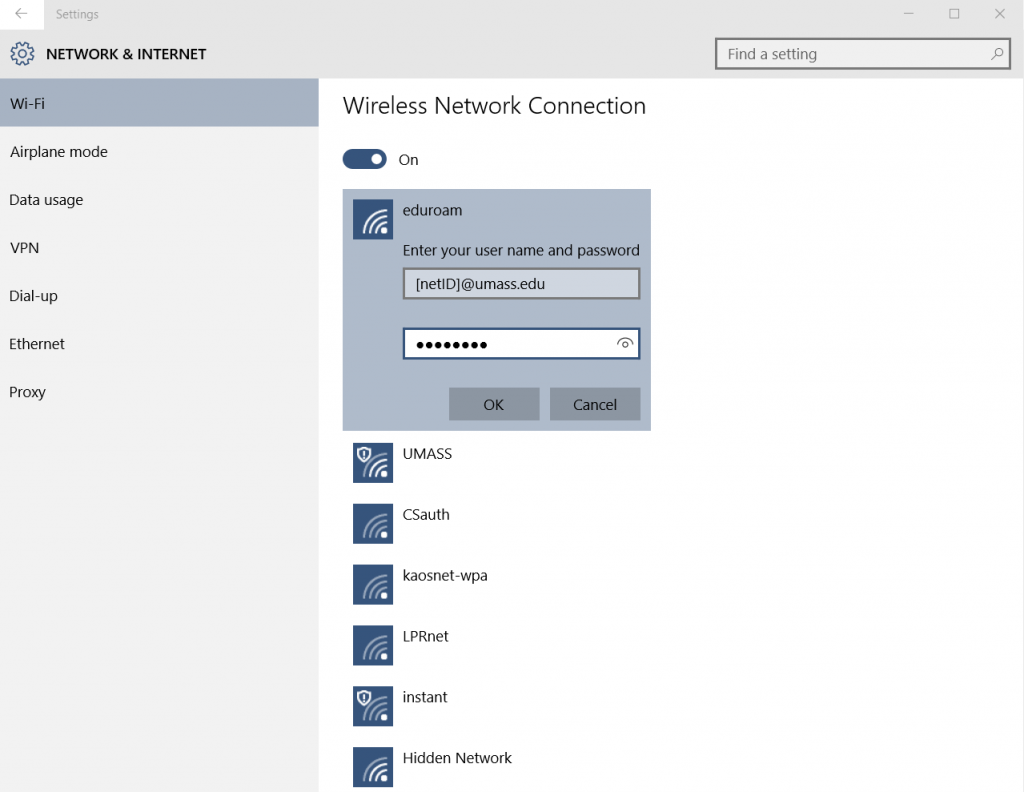 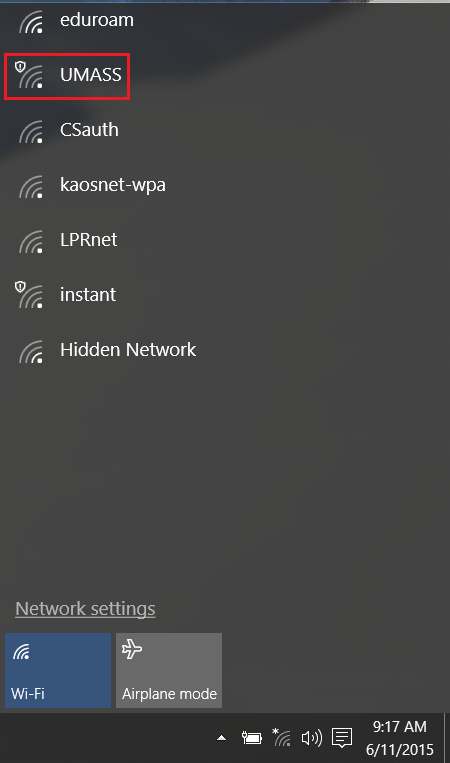 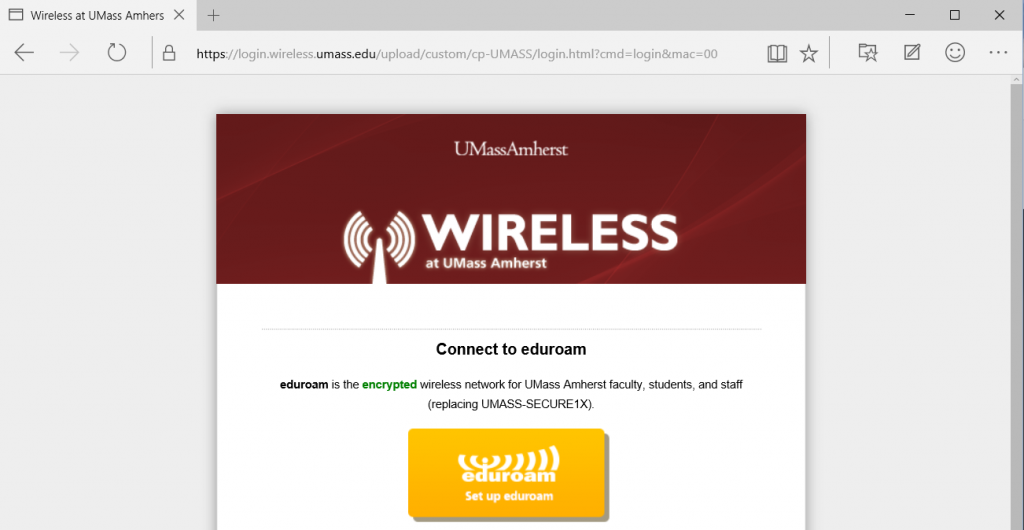 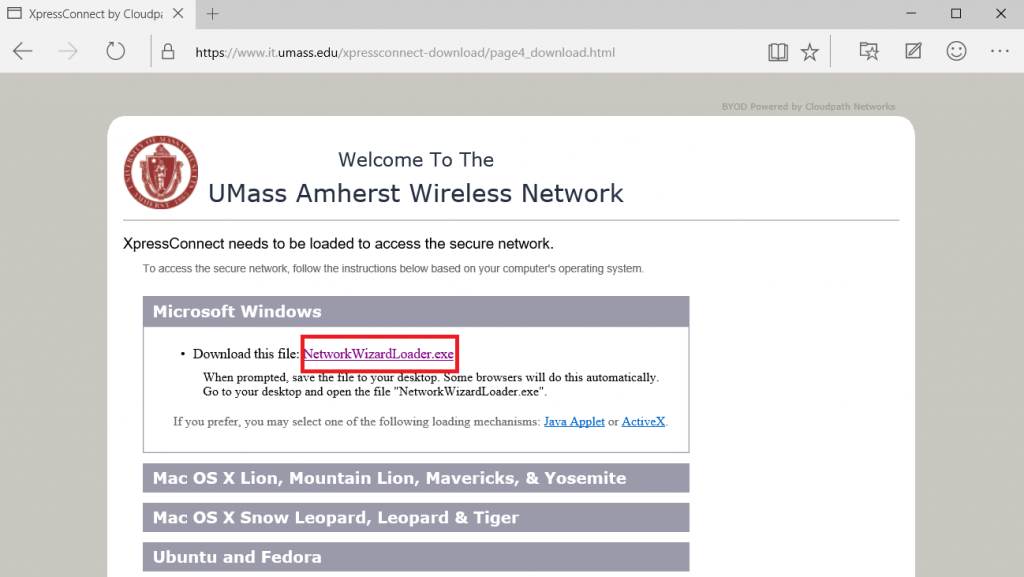 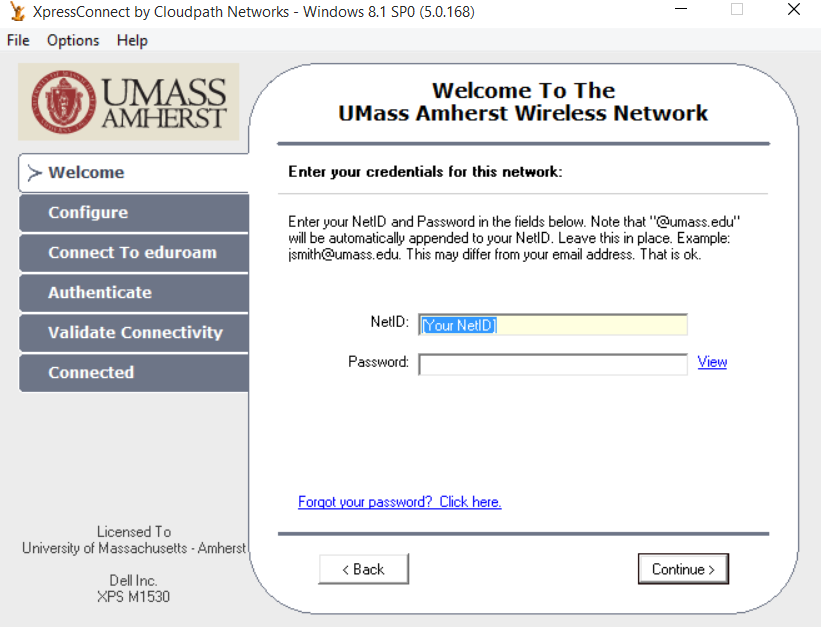 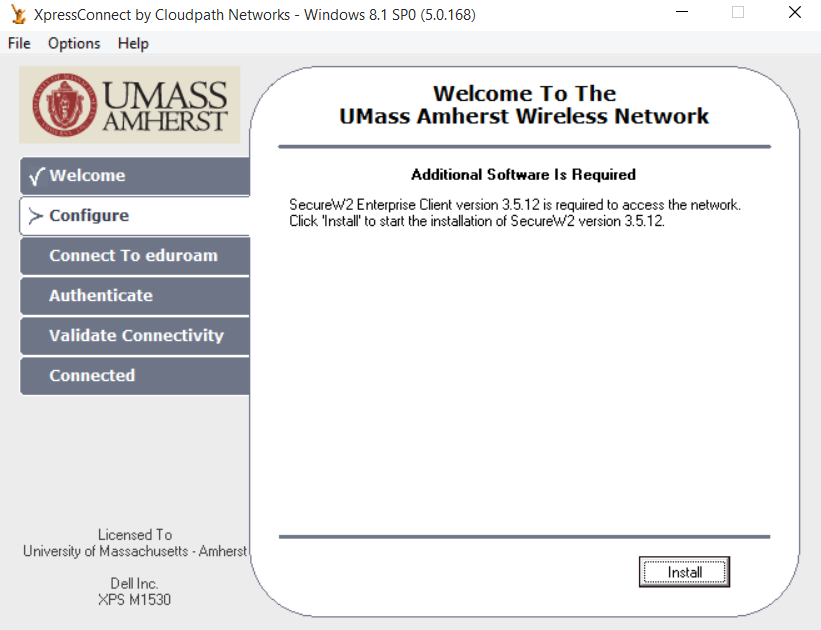 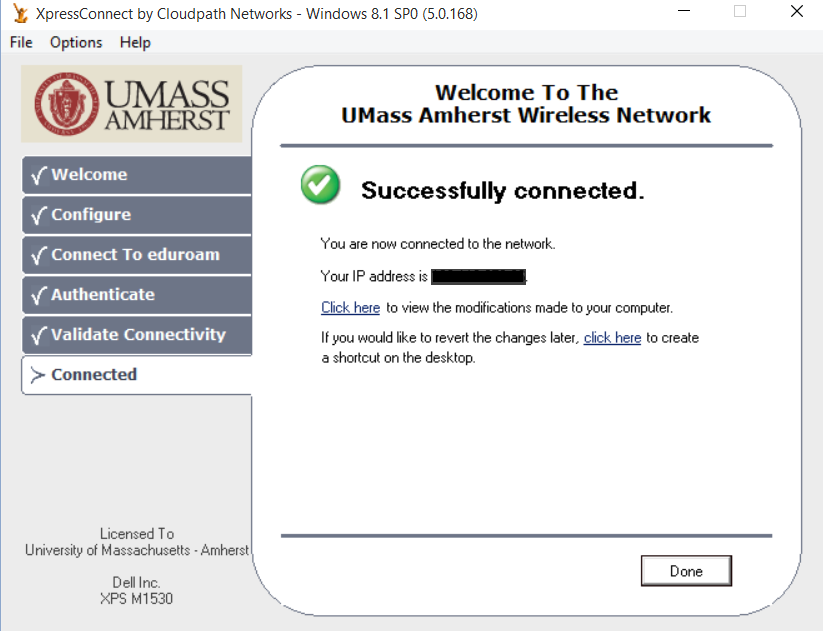 The Spring semester is right around the corner, and yet again, it’s time to get textbooks for your classes. Before purchasing your textbooks, consider purchasing electronic textbooks instead due to their advantages over their physical counterparts. Since these ebooks hold the same content as physical textbooks along with a few extra features, there are advantages, but similarly, there are disadvantages. 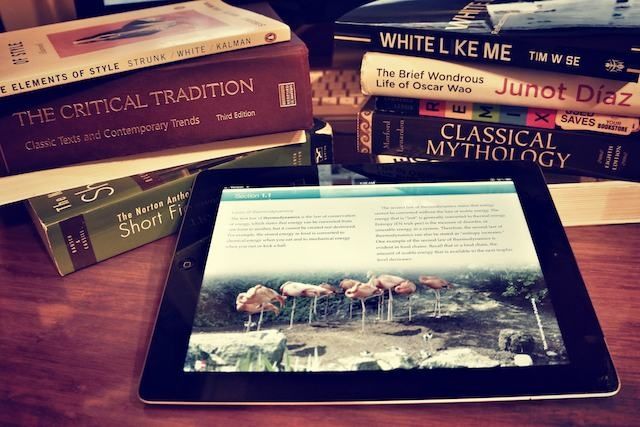 END_OF_DOCUMENT_TOKEN_TO_BE_REPLACED

A continuation from the previous TwitchPlaysGames blog which can be found at http://blogs.umass.edu/Techbytes/?p=3746

Once the project was done the stream went live under the name TwitchPlaysPokemon, which was given the acronym TPP. Starting with a few players, the adventure began. A new game was created and the nostalgic adventure of Pokémon was underway. Starting with roughly 1,000 people, it was mind-boggling how this once single player game was being played by so many people, yet this was just the start. TPP began rising in popularity extremely quickly. Within hours, the viewer count rose to 5,000, then to 10,000. Within two days, the stream was averaging about 50,000 viewers.
END_OF_DOCUMENT_TOKEN_TO_BE_REPLACED

Games have been a way to bring people together all across the world from those in nearby countries or across the globe. It is an undeniable fact that games are popular world-wide, but one game that was released about 20 years ago can still be mentioned today and many still remember it clearly – and that game is Pokémon. The game was originally single player, so only one person could play it at a time on one device and there was very limited play-ability in multiplayer without being physically next to someone with a cord connecting the two devices. Recently, this changed through the medium Twitch TV (http://twitch.tv).
END_OF_DOCUMENT_TOKEN_TO_BE_REPLACED