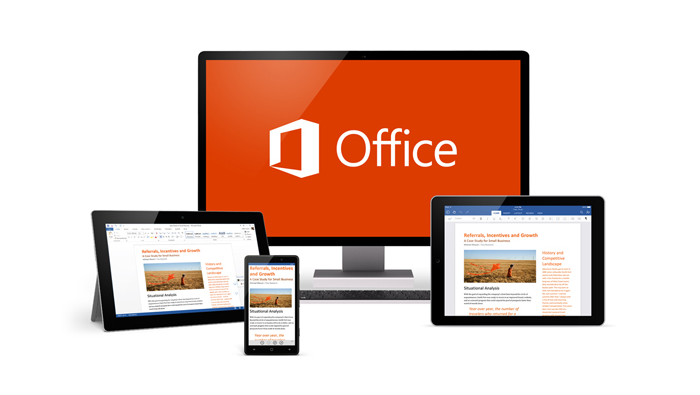 Lately the adjective smart has been used to describe a lot of items that we interact with on a day to day basis such as phones, TVs, buildings, and now cars. When I say smart cars I don’t mean the super-compact cars manufactured by Mercedes, I’m talking about cars like the Tesla Model-S that implement computers and other technology to improve and enhance their functionality.

END_OF_DOCUMENT_TOKEN_TO_BE_REPLACED

Our computers hold a lot of information about our lives. With this being the case cyber security has become a topic of growing interest; however, many people at the consumer level only have a basic understanding of what cyber security is, and what steps they can take to help protect themselves.

END_OF_DOCUMENT_TOKEN_TO_BE_REPLACED

Most students on campus have these devices called smart phones, but what makes them so smart? Most people would tell you it’s because they are able to do more than just call and text, you can check Facebook, Twitter, reddit, and watch all the cat videos you want from a device that fits conveniently in your pocket. These phones have other features too, and some of them could help make your college career a more enjoyable experience.