Consumer computers are largely moving away from hard disk drives, mostly because solid state drives have gotten so cheap. Upgrading to a solid state drive is one of the best things that you can do for your computer. Unlike a RAM or CPU upgrade, you will notice a dramatic difference in day-to-day usage coming from a hard drive. The only real benefit of using a traditional hard drive over a solid state drive would be capacity per dollar. If you want anything over 1TB, you’re basically going to have to settle for a hard drive.

While SSD prices have come down, SSD technology has also improved dramatically. The latest trend for solid state drives is a move away from SATA to PCIe. Serial ATA, or SATA, is the bus interface that normally connects drives to computers. The latest version of this, SATA 3, has a bandwidth limit of 750 Megabyes per second. This used to be plenty for hard drives and even early SSDs; however modern SSD’s are easily able to saturate that bus. This is why many SSDs have started to move to PCIe. Depending on the implementation, PCIe can do up to 32 Gigabytes per second. (That’s nearly 43 times as fast!) This means that SSDs have plenty of room to grow in the future. There are a couple different technologies and terms related to PCIe SSDs that you may want to make yourself familiar with: 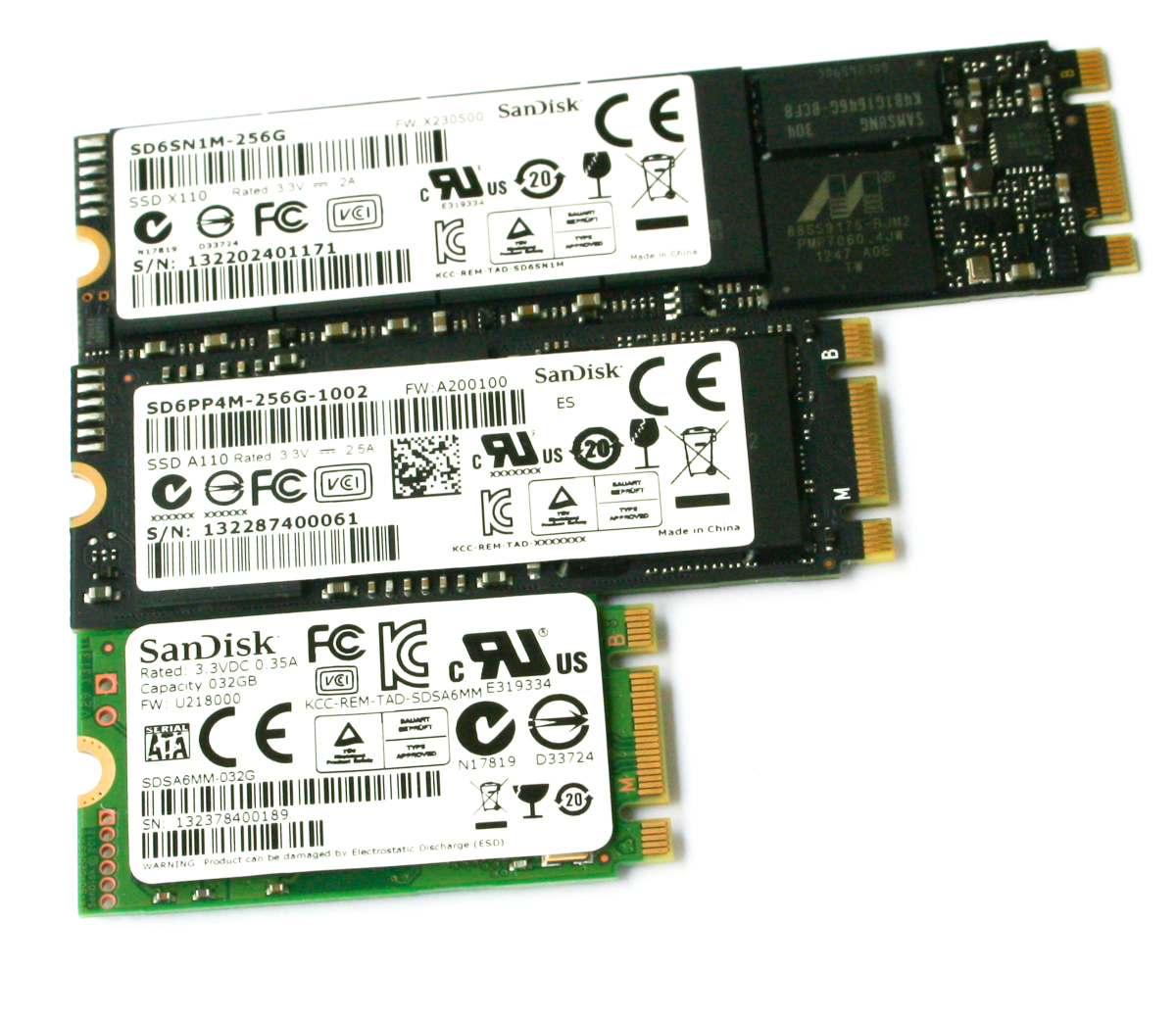 M.2 is a new interface for connecting SSDs to motherboards. This connector is much smaller than the SATA connector was, and allows SSDs to be much smaller and physically attach to the board instead of connecting via a cable. The confusing thing about M.2 is that it can operate drives over either SATA or PCIe. Most of the newer drivers and motherboards only support the PCIe version. M.2 drives have a few standard lengths, ranging from 16 to 110 millimeters. There are also a few different connector type styles that have varying pins on them. M.2 connectors also support other PCIe devices such as wireless cards. 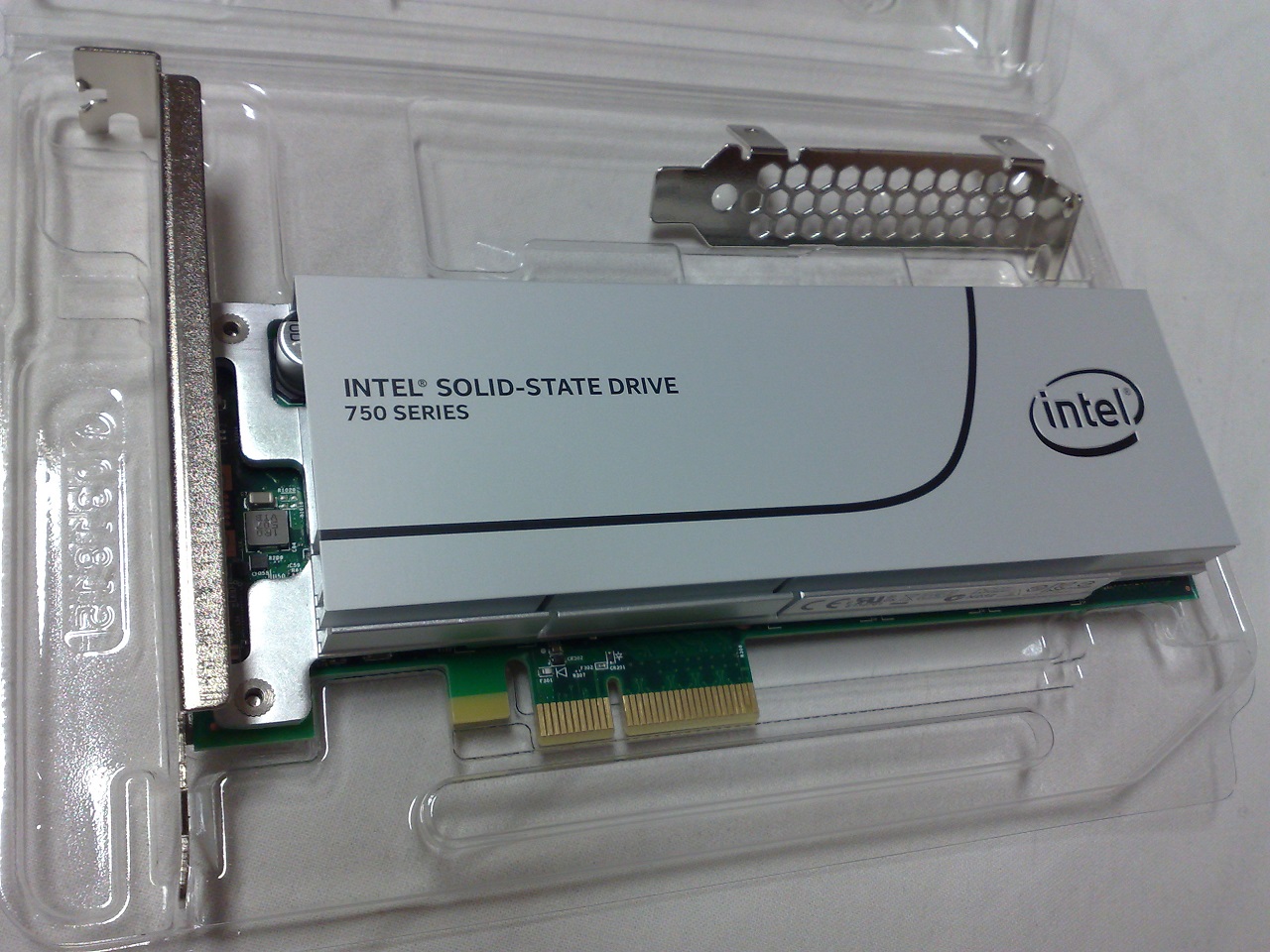 NVM Express is a Host Controller Interface that allows the CPU to talk to the SSD. This standard is meant to replace the current AHCI, which was created in the 1980s. This standard is too slow for managing solid state drives, so NVMe was designed specifically for that purpose. It means that CPUs can communicate with the drive with much lower latency. NVMe is largely the reason that current PCIe SSDs can reach speeds over 3 Gigabytes per second.

Solid State is soon to become a universal standard as older machines are phased out and consumer expectations rise. Don’t get left in the dust.